Be creative with your God’s given talents; Father Dr. Clement advises the Youth 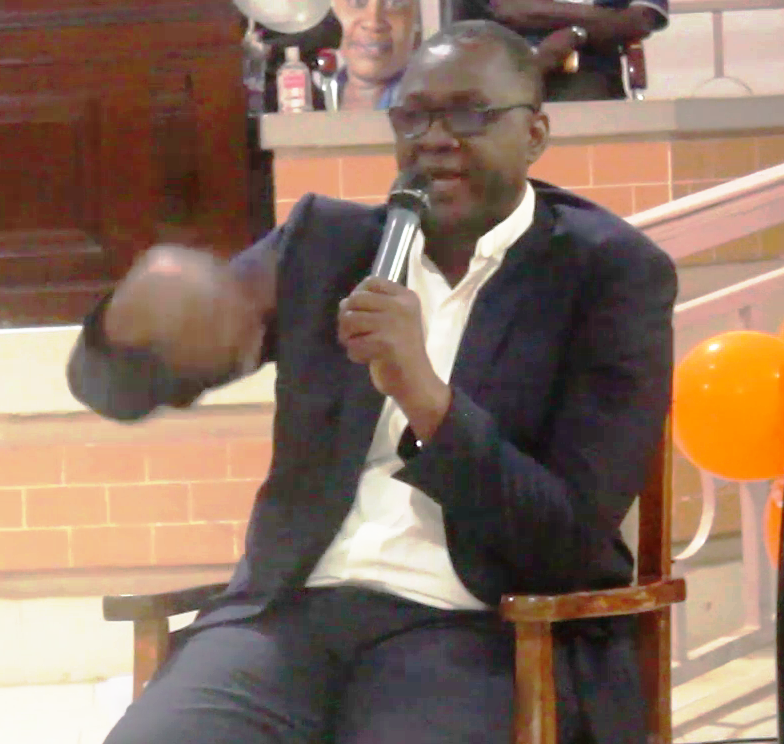 Conflict Prevention and Peace-building specialist, Reverend Father Dr Clement Mweyang has advised the youth in the country to be creative with their God given talents. “Being creative and honest is enough for any young person to start his or her own business.” Father Clement said.
Father Clement was speaking at the launch of NORSAAC 20th Anniversary Celebration as discussant on violence, extremism and youth unemployment at the University for Development Studies in Tamale. He cautioned young people against taking loans from banks to start their business.
According to father Clement, there is no access to financing and credit is becoming very expensive and start-ups should never opt for loans. He advised young people that until they realize that they are the only people to carry their own burden because nobody is ready to carry it for them.
Father Clement entreated young people not to give up learning further because almost every young person has a smart phone which can be a very productive tool to earning a decent living without extremist radicalizing them.
The conflict prevention and peace-building specialist also expressed worries about these days’ dwindling of social cohesion in our various societies, stating that “the country has grown from tolerant nation to intolerant society.” He maintained.
Youth Development and Peace-Building practitioner with Catholic Relief Service, Memuna Abdul Rauf who was on the panel said; “One of the driving factors for violence extremism is youth unemployment.”
She had an encounter with a young person with experience with an extremist who was nearly influenced with money in Burkina Faso.

But for the safety of his sister, the young person would have taken the money which was five times his annual basic salary without tax.
Madam Memuna recollected the young person’s experience as narrated to them during their dialogue session in a border community in the Upper East Region.