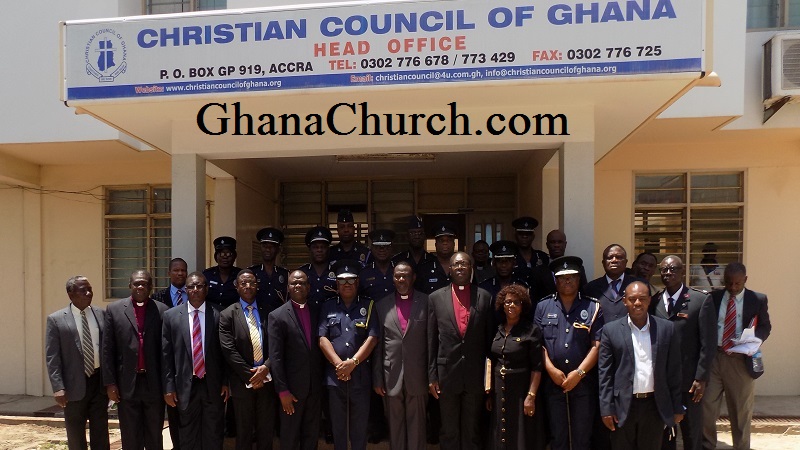 The Christian Council of Ghana has condemned Monday violent clashes in the Karaga constituency. The Council said the violence was dangerous and voices of reasoning must speak out to prevent some people from plunging the country into chaos. It also observed that, political activities were the main cause of violence in the country, especially during election.

The Council said it has followed violent trends since its inception in 30th October, 1958 and shown keen interest and actively followed political activities in the country with focus on ensuring that there was peaceful outcome in the elections.

Presenting the Council’s peace message at the Graphic Corporation’s Peace campaign Town Hall meeting, the Northern Regional Manager of the council, Mr. Emmanuel Sumani Alhassan, disclosed that over 400 volunteers have been trained by the council and will be deployed across the country to observe December 7th polls.  The Council, Mr Emmanuel said, has also developed communication messages urging citizens not to engage in violence.

Elections, Mr Emmanuel said is not about do or die affair and pleaded with political actors to campaign on issues rather than encouraging hooliganism and violence.

Elections are about choice and values but not violence, Graphic MD says