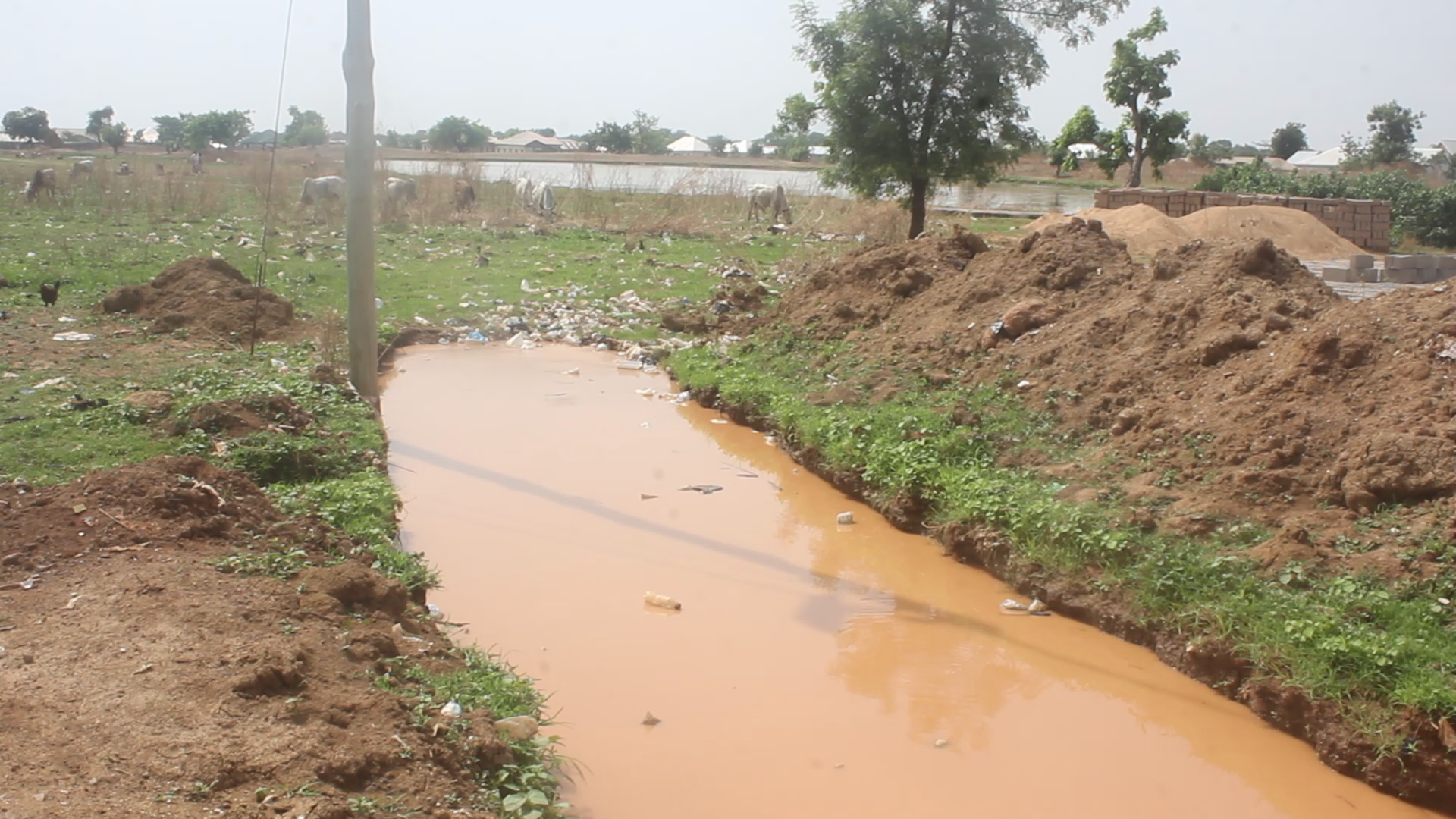 Residents at Gbewaa residential area in the Tamale metropolis are calling on the Tamale Metropolitan Assembly and the urban roads departments of Ghana Highways authority to intervene in the area before disaster strikes. The residents are also calling on both Tamale metropolitan directorate and regional office of National Disaster Management Organization (NADMO) to pay attention to the looming danger in the area before this year’s rain starts in full swing.

The residents say any lukewarm attitude by the state institution could lead to loss of lives and the earlier they act now, the better.  The area which is in the Tamale south constituency, according to residents, is likely to be one of the flood prone areas in Tamale because of activities of a contractor working on drainage systems there and if immediate steps are not taken the whole place will be flooded.

The contractor, according to the residents, diverted running water into a dugout which has no capacity to contain large volumes of water anytime it rains. The residents were alarmed about the warning signs of flood when the metropolis witnessed less a than three-hour rain recently.

They are appealing to the Tamale South Member of parliament, Haruna Iddrisu to speak to the conscience of the contractor before he plunges the area into what they called artificial disaster which could have been prevented.

The residents told Zaa News that they drew the contractor’s attention to the wrong diversions but he ignored them.  Assembly member for Koblimahagu electoral area’s attention, residents added, has also been drawn to the issue but they are yet to hear from him.

Mr Mohammed Amin, a concerned resident of Gbewaa residential area they have done all could to ensure that the contractor but to no avail.  Mr Hamidu who has been living in the area for several years now attributed recent flooding in his house to the contractor’s wrong diversions and called on him to listen to their concerns.

Some of the residents, including women expressed fears for their lives are called for urgent attention before state actors start their usual firefighting approach anytime there is a disaster.