As the rains intensifies in northern Ghana, the stretch of road linking Saboba to Waapuli in the northern region has been cut off.
Many farm lands have also been submerged with residents entrapped in their communities.

This can partly be blamed on the spillage of the Bagre Dam in the Burkina Faso coupled with the high rainfall recorded in past few months.

Healthcare delivery as well as Economic activities have come to a standstill in the area.

Some of the victims who were trapped at the other side of the road told the media that their suffering has become an annual ritual every raining season.

They are hopefully that if their road is fixed and gutters are constructed, their annual suffering will reduce.
The Saboba District Director of National Disaster Management Organization,  Mr Ali Yahaya in an interview with Zaa News described the situation as very critical and advised resident in the area to stay at one place.

” They are trying to cross the waters to farms which has been submerge but is dangerous; I have been moving round telling them to stop moving but they are concern about their farm oroduce”Mr Ali said.
Over 42 communities Mr Ali said are badly affected in the area, especially those living along the tributary of River Oti.

” I told them not to make attempt to cross the water but they adamant and is risky”, Mr Ali laments.
The floods started in Saboba district on 16th August when the Bagre Dam opens couple amidst continue rains in Northern Ghana.

On Sunday 13th September, 2020 all candidates for Basic Education Certificate Examination (BECE) in the area were conveyed to one place in Saboba  twonship for 14th-18th exams.

The candidates were seen carrying their  bags and matress crossing the water to the district capital – Saboba.

In the interim, the NPP parliamentary candidate for Saboba constituency, Mr Jawol Abraham has provided a boat to carry the people across the river after he visited the victims.
Mr Jawol called on government to assist the people.

Mr George Kitingyaab Bingrini the Saboba District Chief said it was the first time they had such floods in several years and urged residents to remain calm. 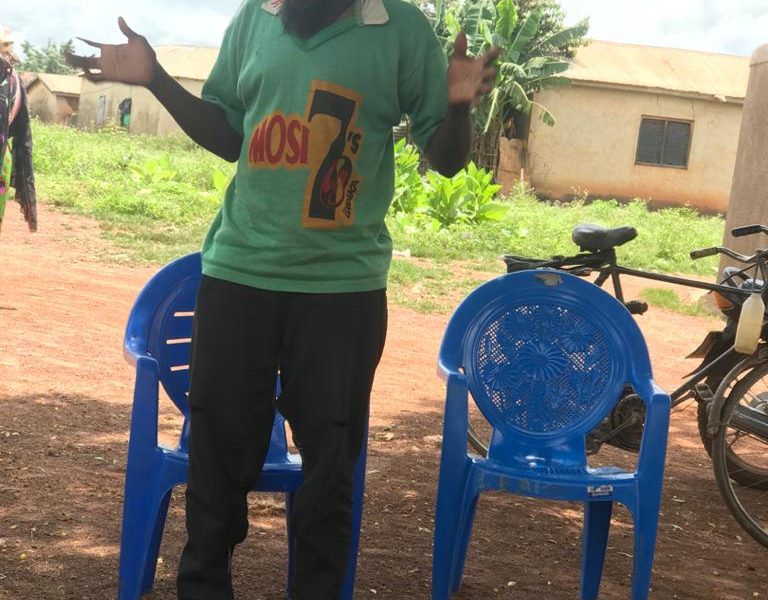 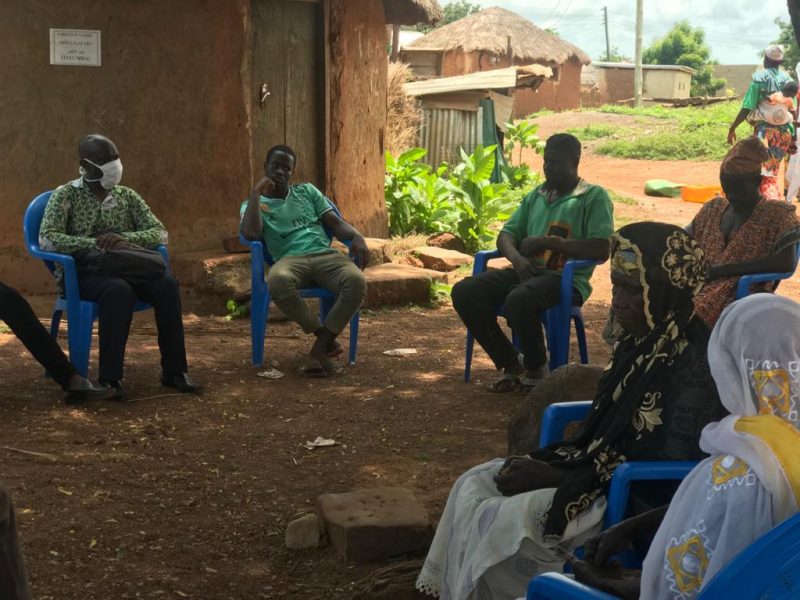 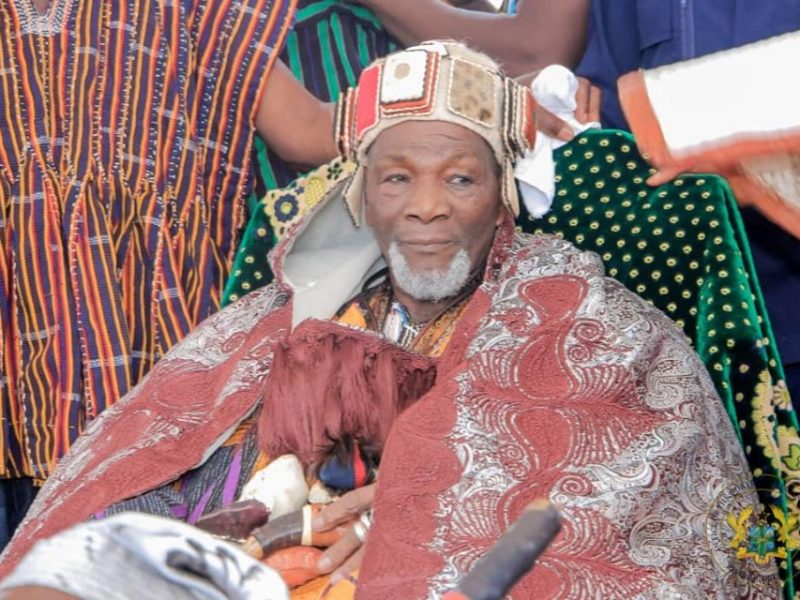