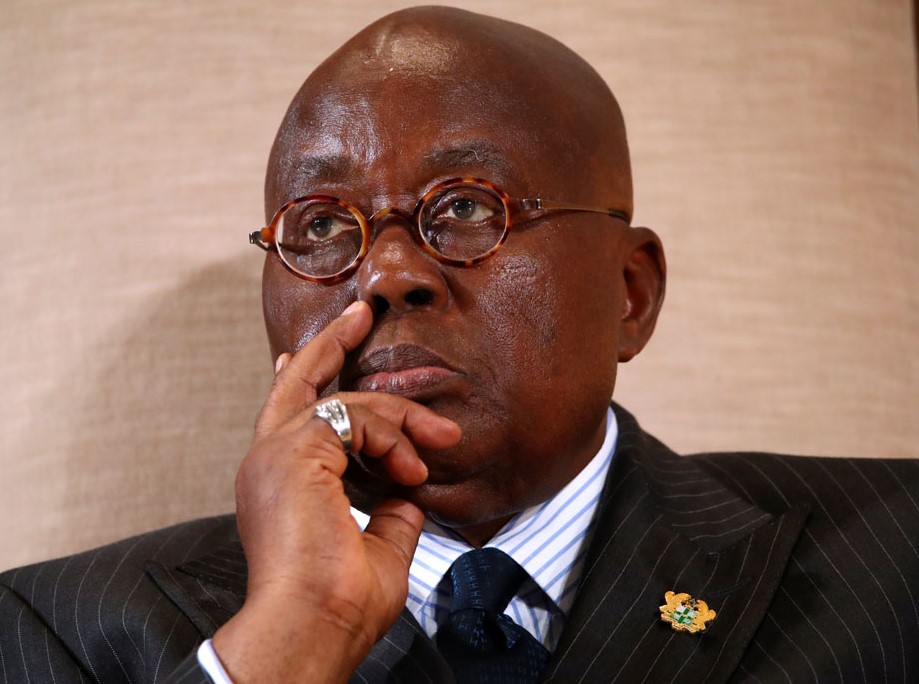 There is intense pressure on government to fix the current challenges citizens are facing. The 17 pesewas per liter increment of fuel, power fluctuations coupled with water crises has angered many citizens who are asking the government if it will lose control of the affairs.

While two key service providers are trying very hard to attribute the challenges to some technicalities, citizens think all is not well at the seat of government and that once the center cannot hold, things will definitely fall apart.

The Ghana water company has recently attributed their ability to supply water adequate to power challenges promising better service once there is reliable power.

The Northern Electricity Distribution Company (NEDCo) on the other hand is also blaming their inability to Abubiliyili 330kv substation resulting in frequent power surge and at some instances total off for hours and days.

A source at NEDCo told Zaa News that, time table for the lights out is under consideration, something many customers have been waiting for. The social media campaign emerged over the weekend with the hashtagFix Country, WE ARE TAYA!.

In an attempt to neutralize the growing anger, some government communicators including ruling NPP MPs came out with the hashtag Fix yourself, protect state property, pay your tax among others.

In 2016, the running mate then and now vice president Dr Mahamud Bawumia promised Ghanaians at the launch of the party’s manifesto in Accra that no village or community will have water and toilet problems in the first two years of NPP.

Five years down the lane, many communities in the northern region including the capital-Tamale still struggle to access clean water. With the recent increment of fuel, price of items and lorry are imminent as service providers will automatically pass it on to ordinary citizens.

On Tuesday, May 4, 2021 an emergency was convened by the National Petroleum Authority (NPA) on the margins of increment.

The meeting which took place at the ministry of energy was attended by the Association of Oil Marketing Companies(OMCs), Bulk Oil Storage and Transporters  (BOST), the Chamber of Petroleum Consumers (COPEC),the Institute for Energy  Policies and  Research (INSTEPR) issue a communique announcing the reduction  from 17 pesewas per litre to 9 pesewas effective Wednesday May 5, 2021. The reduction many described was largely pressure being mounted by the youth on social media. 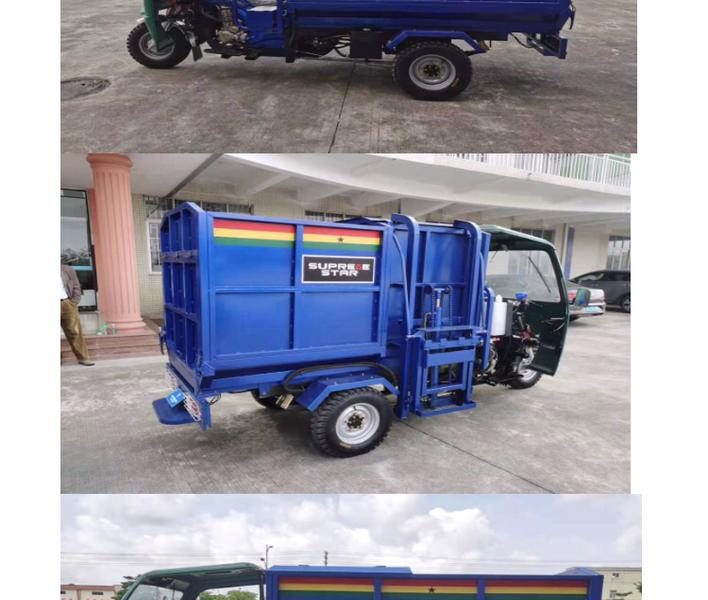