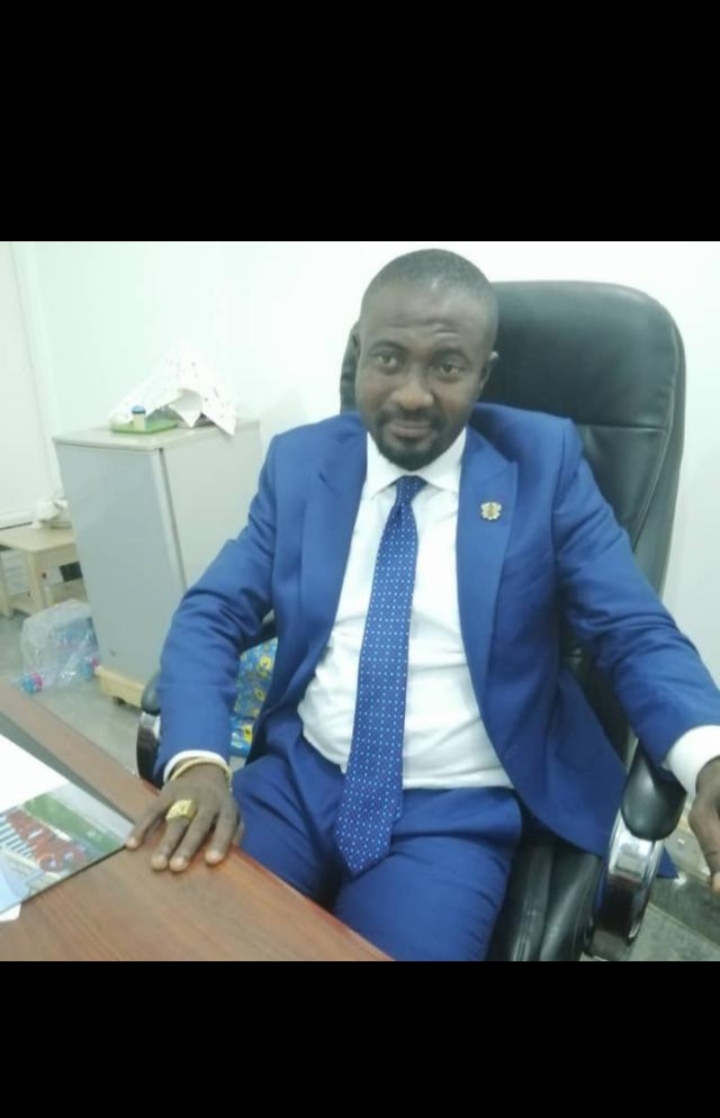 N/R ;Crime officer transferred for not being ‘ loyal’ to gov’t

Northern Regional   Crime Officer of the Ghana Police Service, Superintendent Kwabena Otuo Achempong has been transferred for allegedly not being loyal to the governing New Patriotic Party (NPP) in the region, credible source has told Zaa News.

A new crime officer believe to be a northerner, a ‘sympathizer’ of NPP  and junior items of rank is expected in Tamale 2 weeks time.

When contacted, Superintendent Otuo Achempong confirmed his transfer but gives no details.

The party  regional executives according our source reported uncompromising crime officer   to the president, Nana Addo Akufo-Addo at a meeting with him during his three-days working visit to the northern, North East and Savannah Regions.
Our checks at the top herichy of the police also revealed that, the outgoing Northern Regional Crime Officer is being demoted as Second in command in the Tema region police.

Our source reveals that top party leaders in the region complain bitterly to President Nana Addo Akufo-Addo  about the difficulties they have any time party person finds faul with the law.

Uninpeachable source told Zaa News that some of the executives took  turn to share their bitter experience  with the ‘difficult’ crime officer as he has been tagged before the president.

The crime officer is expected to leave Tamale for  Tema in the greater Accra region on 10th August,2020.

The outgoing crime officer our sources added has been tagged as an NDC sympathizer because his uncompromising stands on criminal matters.

Supritendent Acheampong even before allegations  has on several occasions maintain that crime has no political color or religion.

But the NPP executives, our sources said, cited the recently criminal act involving 2 persons believed to members of NPP who were arrested at Vittin for registering people in unauthoritized electoral commission center as a case in point for the governing party members.

The arrest was said  to have infuriated some top NPP members who reporterdly mounted pressure for the release of the suspects.

The executives our source further indicated told the president that the crime officer refusal  to saccum to their demands meant he is not their own.
It will recalled that, one person believed to be a member of NDC was arrested for allegedly stealing 8 form  1A of EC  in the Sagnarigu Municipality during registration exercise.

The suspect bail was however refused at 11th hour for alleged order from above instructing the office to  detained suspect over 24 hrs.