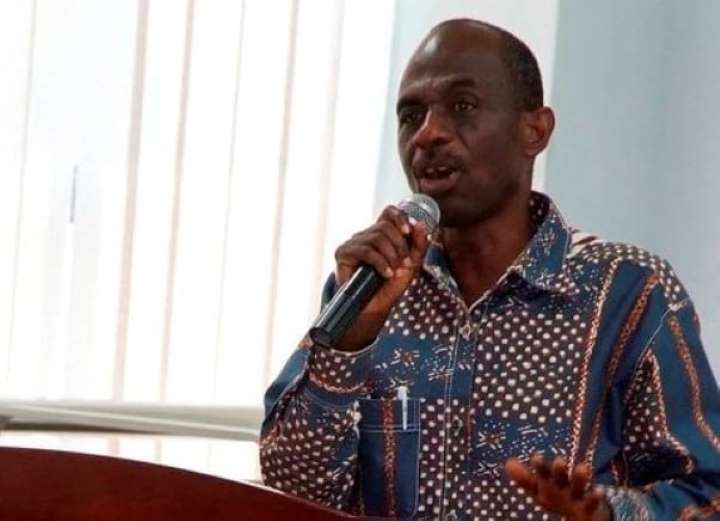 General Secretary of the Opposition National Democratic Congress  Mr Johnson Asiedu Nketia has given a firm assurance that the party will not allow any attempt by the government to use vigilantes recruited into the state security to intimate the electorates on December 7th elections. He said that when you trigger actions that require reactions, you will certainly have those reactions, he stated.

The NDC, he said will not retreat in the face of NPP vigilantes clued with legitimate security apparels unlike what happened during the Ayawaso West Wougon by-election. He assured that party supporters that this time round the NDC will never retreat no matter the circumstance.
Explaining boot4foot comments, Mr Asiedu Nketia said the party’s flabearer mentioned boot4foot and that became an issue to some people who pretended they didn’t understand. ‘We are not saying we are going to boot someone but if someone comes with the boot, you meet the person with your boot, he explained.

There is a local saying that if you have a mad man in your house you don’t sack that mad man so that when the mad man from another house comes to your house, your mad man will meet that mad man, the NDC scribe stated.

The NDC, he assured is gathering its entire ‘mad’ people and protecting them to ensure that they don’t start the fight.  The party ‘mad’ men he noted will prove too much mad for those people.

He accused the NPP of promoting of vigilantism and tuckering  to the extent that today,  political vigilantes recruited into the  security services clued with legitimate military uniforms and power to undertake tuckering .
‘We are also told that for 2020 general elections, they are planning to unleashed only those appointed in the last 3 years onto the field on election day’ .

He alleged that there is undue government influences over the EC and the judiciary. The electoral he said, cares so much of the security of the Commissioner.


He asked, what is she scare of? Citing  Dr Afari Gyan who go about his normal daily routine in Accra without any fear.  No electoral Commissioner Mr Asiedu Nketia observed has had so much fears then what it is today, emphasizing that he met Dr Afari Gyan walk in the streets of Accra.
The NDC scribe stated this in Tamale in a speech read on his behalf by a leading member of the party Mr Sylvester Mensah on Saturday at cadres and activist conference said the former EC boss is a free man because he has free conscience.

It was on the theme; Building the ideological capacity of cadres for progressive politics in Ghana was supported by Friedrich Ebert Stiftung, a German organization. It was to brainstorm on revolutionary era and also strategies for the NDC recapture power.

1 Mr Asiedu Nketia said they (EC) feel threatened because of their own imagination, because of the intent and because of their knowledge of the natural consequences of the actions that they intend. He entreated the cadres to volunteer as polling agents on December 7th elections day.  He recounted the cadres dedicating their youthful time for the party. Irrespective of  individuals and collective circumstances the demands of the  time imposed on them a historic responsibility to close their ranks and unite like never before with believe and share desire to wrestle political power from inhumane NPP government that has clearly abdicated moral leadership of this country and become a political vampire

.The NDC he said has not departed from progressive pathways, it remains tide to the social democratic values culminating into the people’s manifesto.He was optimistic that the NDC will December 7th elections by not less than 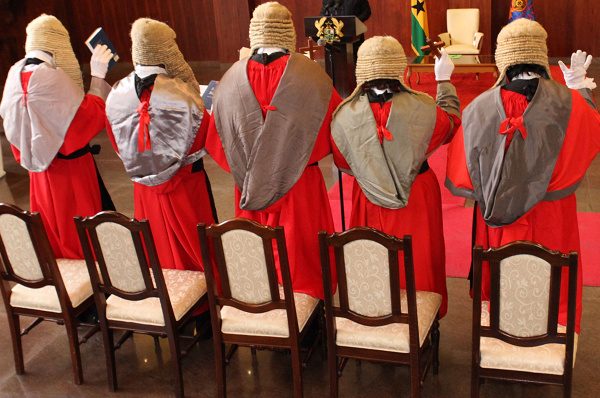 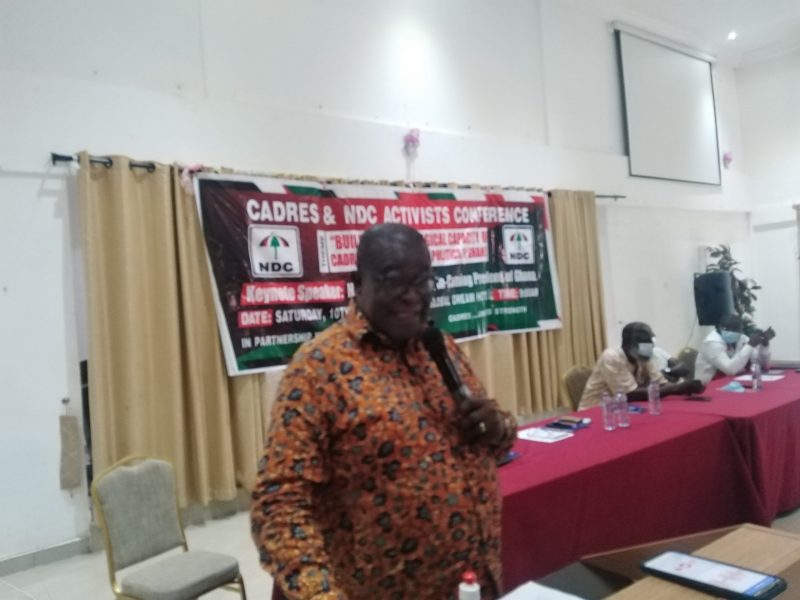 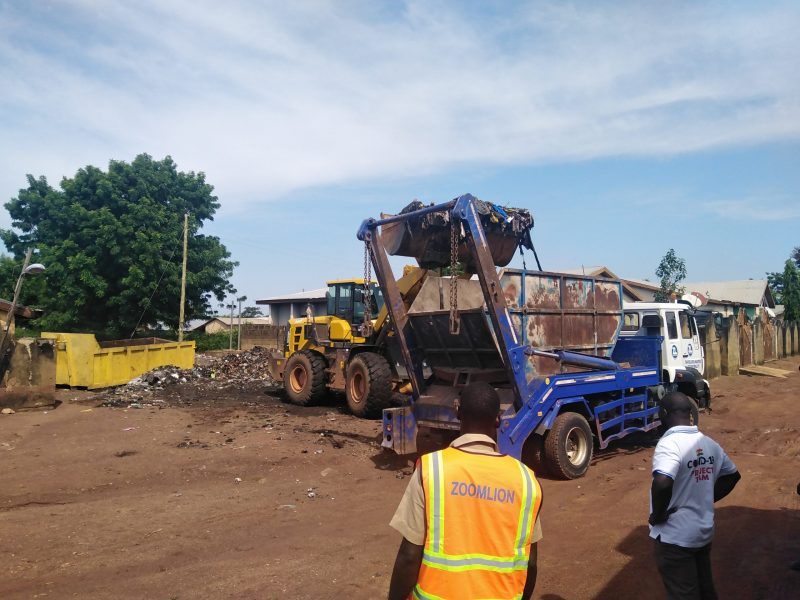