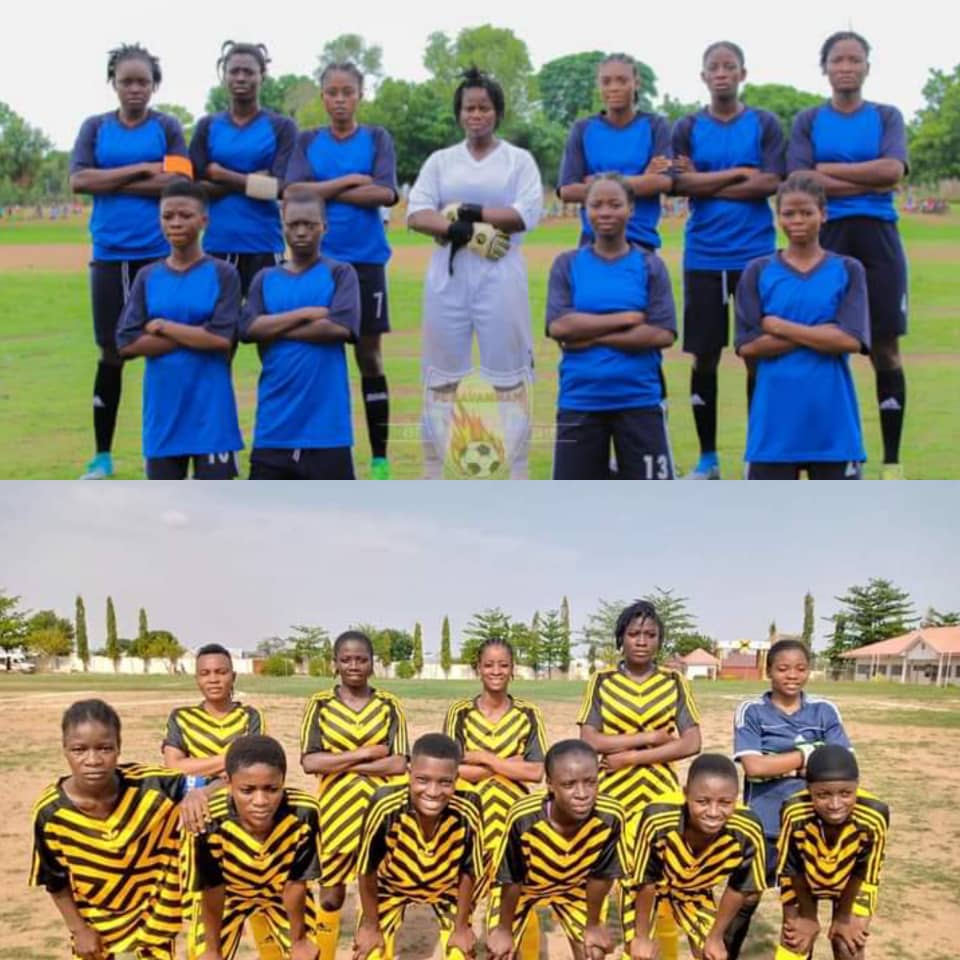 FC Savannah will be hoping to walk over Bagabaga Ladies FC in their match day 5 clash of the Northern Regional Football Association (NRFA) Women’s Division One League, at the Stadium Annex Main this weekend.

Having started the 2020/21 league season on a splendid path, FC Savannah will have to maintain their unbeaten run on Sunday when they play as host to their District counterparts Bagabaga Ladies. FC Savannah after four league games is yet to taste a defeat having won all four games played.

A 0-6 away victory over Beyom Ladies FC last week took them two goals above on the league standing.

They will be coming up against a very tough side Bagabaga Ladies who are second on the log with same points. A big win on Sunday will ensure they extend their lead on the table and unbeaten run stretched to five.

Kpanvo Future Ladies will also travel to Savelugu on Sunday after winning their home match against Young Queens last week, a match that raised a lot of controversies. They occupy the fourth position currently with seven points. Yoo Ladies on the other hand are hoping to maintain their home win streak after winning two matches at the R/C park and losing two away, currently also fifth on league log.

Also, Dahinshali Ladies after losing by 0-3 to Bagabaga Ladies will be looking forward to gain at least a point away when the travel to Kumbungu. The host KYA Ladies who is equally struggling will want to put a smile on the face of their fans after they lost 5-1 last week at Kaladan Park in Tamale.

Nasara Ladies will also welcome Beyom Ladies FC at the Air Force Base. After conceding eleven goals, they are placed at bottom on the log. The host would want to increase their points tally to seven which will move them to sixth.