Poorest support and Ghana’s economy; Can Ghana continue to dole out money to her extremely poor people? 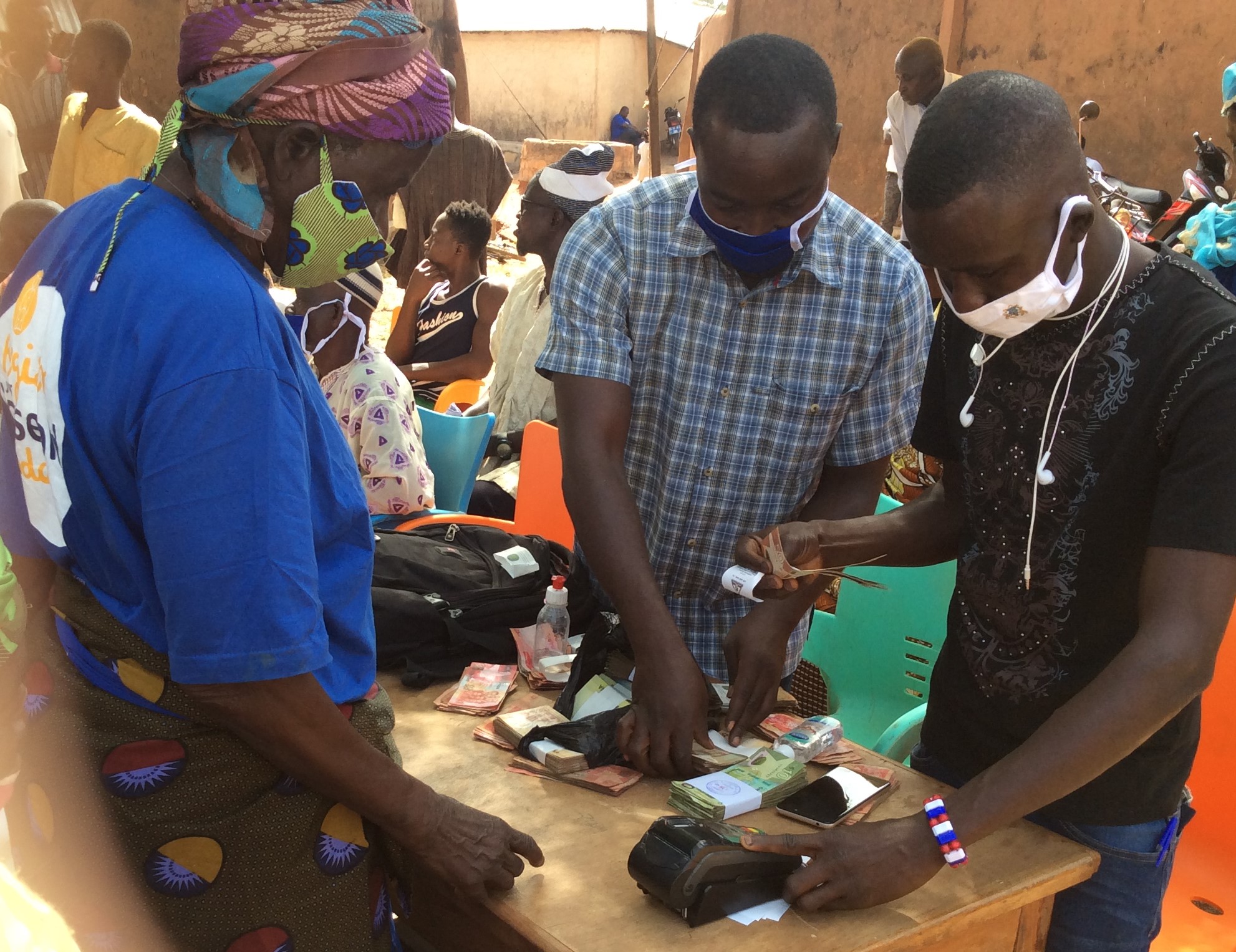 A total 1,4551,747 individuals considered extremely poor in 350,000 households across 10,000 communities have benefited from the Livelihoods Empowerment Against Poverty (LEAP) as at June, 2020.

The extremely poor were drawn from 259 districts in Ghana. The government of Ghana spends an amount of 30 million Ghana cedis every 2 months to cater for the beneficiaries of the program which is in its 67th bi-monthly payment since its inception in March, 2008.

Ghana’s total poor people according to Ghana Statistical Service stands at 2.4 million. Out of the number, LEAP is currently taking care of over a million.

According to the secretariat, 93% of LEAP beneficiaries children have been enrolled and are attending   schools with 73% of their children enrolled on the National Health Insurance Scheme as part of its objectives in spite of the challenges facing it.

LEAP is a government of Ghana social intervention program with support from World Bank, Department for International Development (DFID) of the

Consultations the secretariat hinted have begun on the possible increase for a household 64 GHC to a much higher figure.

The other two are three and four eligible households with an amount of GHC 88.00 and 106.00 GHC respectively.

All beneficiaries are paid through electronic payment system, E-Zwich platform provided by a payment service provider through commercial and rural banks system known as PFIs.

The program since inception saw two increment, 2012 and 2015.  LEAP by 2021, the secretariat hinted will carry out a reassessment of households to ensure that beneficiary who assume above poverty range names are expunged from the program.

Mr Richard Nartey, Head of payment at LEAP during the presentations an overview of the program in Tamale said a new project has been introduced into it.

The new project, Beneficiary and Community Communication (B&CC) will be implemented in 16 selected Metropolitan, Municipal and District Assemblies (MMDAs) across the 16 Regions.

The pilot project Mr Colson explained will increase communication strategies on rights and responsibilities. It will also empower program   participants to demand accountability among others.

Somewhere along the implementation of LEAP, alleged witches who were benefiting from the program removed. But Mr Richard Nartey gave an assurance that they will would soon bring back.

Mr Richard further tasked officers to inform LEAP Management Secretariat (LMS ) of any changes for the necessary corrections the found in the field to be done on time.

The CSOs present expressed concerned about beneficiaries whose care-givers died and the difficulty they go through in getting the monthly stipends.

But Mr Richard assured that there was system in place to deal with any challenge.

He warned district social welfare directors who want to take small benefits for meant focal persons to be prepared to do the field work.

The secretariat he said will by next year, scrape focal person system so that beneficiaries can take up organizations of LEAP activities.

The debate among citizens, implementers and some civil society organizations on whether LEAP should be discontinued wages on. Two school of thought has emerged in ensuing debate.

They are those with the view that the country economy can’t continue doling out freebies to her compatriots considered extremely poor, others are of the view that they can’t be any society without a poor person.

Some have also raised questions about Ghana’s capacity to continue given out money to the extremely poor who are mainly aged people due to the ballooning of debt to Gross Domestic Product (GDP).

Some GHS50 billion has been added to the debt stock in the last 12 months.

Provisional figures from the Finance Minister, Ken Ofori-Atta, indicated that the current debt stock is 66.36 percent of GDP.

“The increase was mainly as a result of a Eurobond issuance of US$3.0 billion in February 2020, exchange rate depreciation, frontloading of expenditures and the COVID-19 effect which increased the cedi equivalent of the outstanding debt stock,” Mr. Ofori-Atta explained during the mid-year budget review.

The total debt stock was made up of GHS134.8 billion of external debt and GHS120.8 billion domestic debt.

These accounted for 52.7 percent and 47.3 percent of the total public debt stock, respectively.

As a percentage of GDP, external and domestic debt represented 35 percent and 31.36 percent, respectively.

This means Ghana added almost GHS20 billion to its debt stock in the subsequent three months, which coincided with the harshest periods of the COVID-19 pandemic.

The management of LEAP in spite of the concerns have added what they termed as poor pregnant women and children aged 0-1 year as new beneficiary onto the program.

Head of payment at LEAP, Mr Richard Nartey in justifying the addition told CSOs and partners that the target was specific because of their vulnerability.

Current beneficiary number stands at 350,000 with yet to be estimated two beneficiaries total, the figures are expected to witnessed exponential increase.

Head of Communication at LEAP secretariat, Mr Colson Akanbasiam was on the view that even though some Ghanaians are skeptical about the program, it’s expansion and continue existence was impacting positively on the beneficiaries.

“ you may not see GHc  64 as anything but for the poor even 10 GHc is enough”, Mr Colson said. He continued; I was in Upper East region sometimes back for payment and after the payment I got closer to a woman who was nearly sharing tears and I when I inquired, I was told she borrow 10 cedis previous day and was going to pay back her debtor.

The program Mr Colson added, was shifting away from categorical targeting to everybody who is extremely poor to almost every poor person. He was  explaining  Beneficiaries and Community Communication key messages  stakeholders drawn from the five regions of the North, Bono, and ahafo regions in Tamale.

Emerging issues at the district level

This according to the managers were contained in a preliminary finding by Basic Needs in the Gushegu Municipality.

The findings were corroborated by CSOs report who are also on the ground.