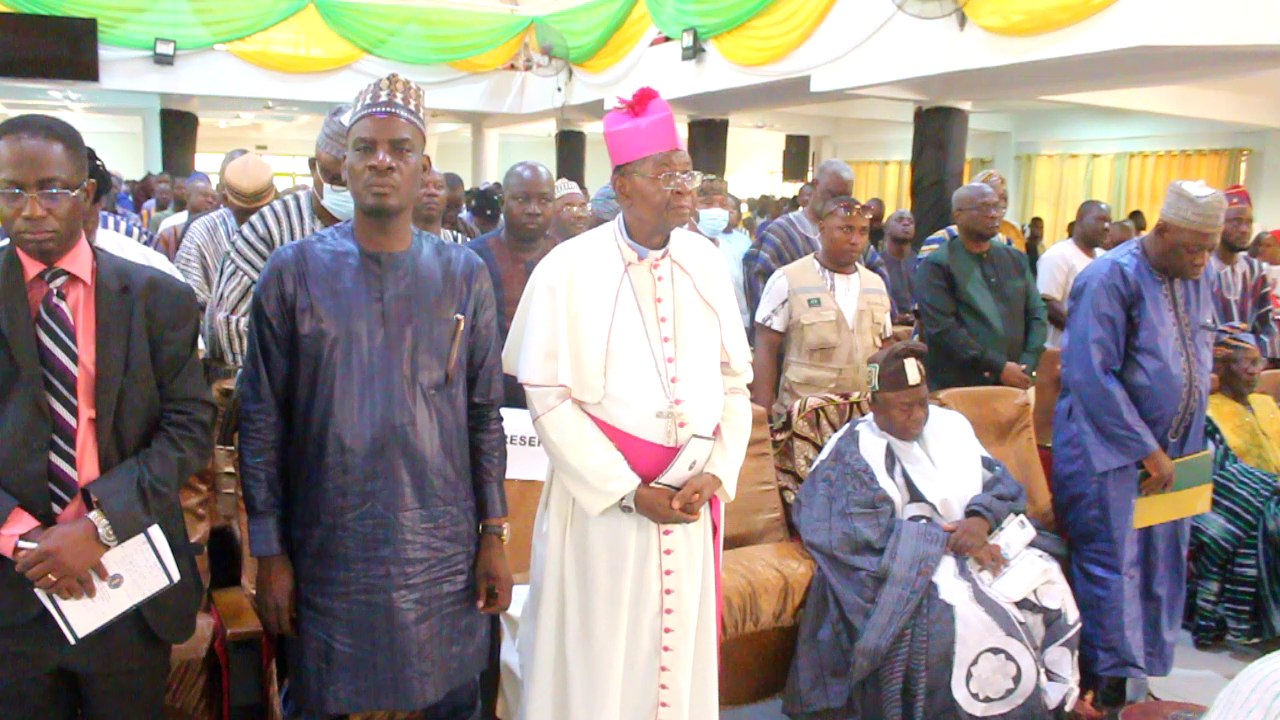 Minority leader and Member of Parliament for Tamale South, Mr Haruna Iddrisu has dared elements within the current government trying to know how the late Professor John Evans Atta Mills die to state the date they will die.

Death minority leader said is a messenger of death and those who still want to know how he passed on to be bold and tell the whole world the day of their demise and how they will die.

Explaining events that took place on that fateful day at the maiden John Evans Atta Mills Memorial lecture at University for Development Studies Tamale-campus, the minority said he rarely shares this with many people because he thought there will be an opportunity for it.

He explained that, on July 24, 2012 which will remain a dark spot in the conscience on governance of the country, the late professor Mills the previous day was supposed to inaugurate him as chairman Brand Ghana Council together with others at the Accra International Conference Center for.

“We were all at the conference with John Dramani Mahama administering the oath to council members’ Haruna Iddrisu clarified. The council mandate the minority said was to promote uniquely Ghana internationally through international media. ‘He wanted to see an advertisement on CNN and Euro News which was just a simple narrative of Ghana, our opportunities’ the Tamale South legislator stated.

In February 2017, four members of the Majority side in Parliament filed a private members motion seeking the constitution of a bi-partisan group to probe the death of the late President John Evans Atta-Mills.

It’s unclear what the grounds for the probe are, but if their motion was admitted by the Speaker and tabled for debate, the sponsors would be required to provide a basis for their motion. But the minority leader challenged the four NPP members to state their death date and how they will die.

‘I say this to set records straight, so those who want to know how he died tell us how you will die and how and we will respect that particular issue’ Haruna Iddrisu demanded.