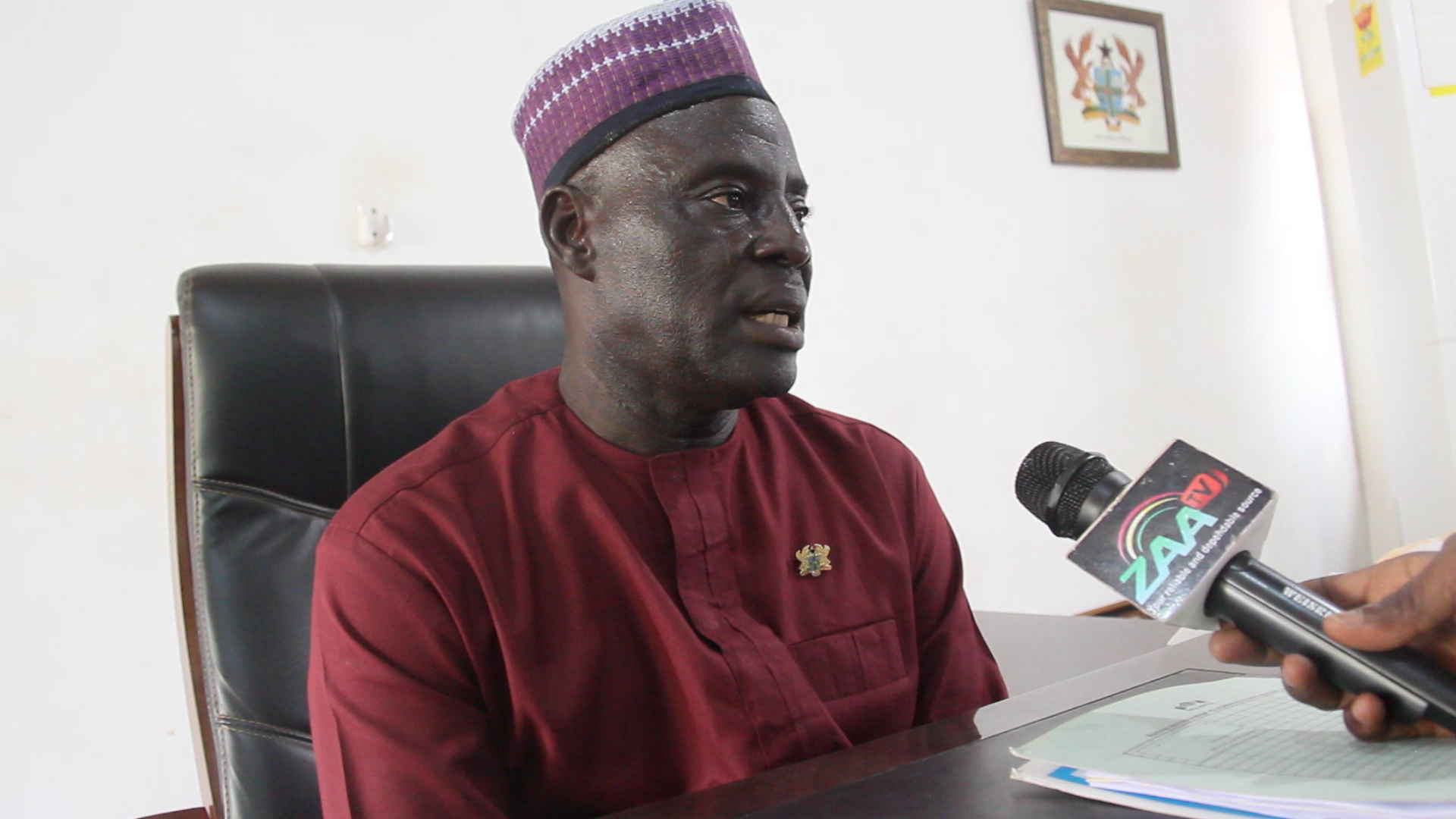 The District Chief Executive for Tolon, Mr Fuseini Salifu Issifu Moshie says his attention was drawn to the bad condition of the school by the community through their assembly member when he assumed office in September, 2021.

Responding to the concerns, the DCE says   even though he could not dispute the assembly member’s claim, he did not see it in the handing over notes.

The DCE explained that he personally visited the community and realized that the school does not need renovation but a new block. According to him, he promised the people that they needed a modern six unit-classroom block and it has been factored into the 2022 composite budget.

He is hoping that even before getting funds to start its projects, any early project outside the composite budget will target Tungteeya primary school situation.

The Tolon DCE told Zaa News the assembly now has a standard plan for the school building contract which includes a urinal, teachers’ office and furniture.

The district he explained has a furniture deficit of over 7,000 and all school contracts by the assembly will include furniture and other auxiliary facilities.