The Acting Executive Secretary for the National Peace Council, George Amoh is calling on all political parties especially NPP and NDC to educate their members on the Act that prohibits activities of vigilantism in Ghana.

“Now it should be known that activities of vigilantism or criminal activities which hitherto were known to be misdemeanors are now felonies, which means that the penalty is now heavier. Formerly you may attract a maximum of three years or so for committing these crimes. Now you attract not less than ten years,” Mr. Amoh stressed.

To get the vigilante menace addressed, he emphasized that “it places a heavy responsibility on all of us to educate and sensitize our people so that they avoid this vigilante activities and channel their energies to productive opportunities that can bring them happiness in this.”

Mr. Amoh was speaking at a forum organized by NORSAAC in collaboration with the National Peace Council to sensitize Civil Society Organizations, Government Agencies, Religious Leaders and Youth Groups on the implications of the vigilante and related offense Act, on the road map and the code of conducts.

“We believe that if we are able to sensitize ourselves very well, then we can also carry the message onto our friends, our rank and file, so that they will avoid the activities that will lead to the consequences and the punishments prescribed in the Act,” he stressed.

Somewhere last year, the Peace Council facilitated a dialogue between the NDC and the NPP to produce a road map that seeks to address the vigilante malice from short to long term.

The dialogue also produced a code conduct that intends to guide the way politicians conduct themselves and punishments that will occur should they fail to go by the guide.

This was necessitated after the violence that erupted during the by-election at the Ayawaso West Wuogon demise of the sitting MP at the time.

Before the dialogue, Parliament of Ghana had passed the Vigilantism and Related Offences Act, 2019 (Act 999) to end political vigilantism in the country.

It will be recalled that the NDC declined from signing on to the road map with the condition that all other stakeholders who participated in the dialogue be brought on board to sign before the party endorses the document.

However, Mr. Amoh revealed that out of the nine partners expected to sign the document, eight have already signed with the exception of one and that, the National Peace Council is far advanced in talks with the NDC to also sign on to the road map. 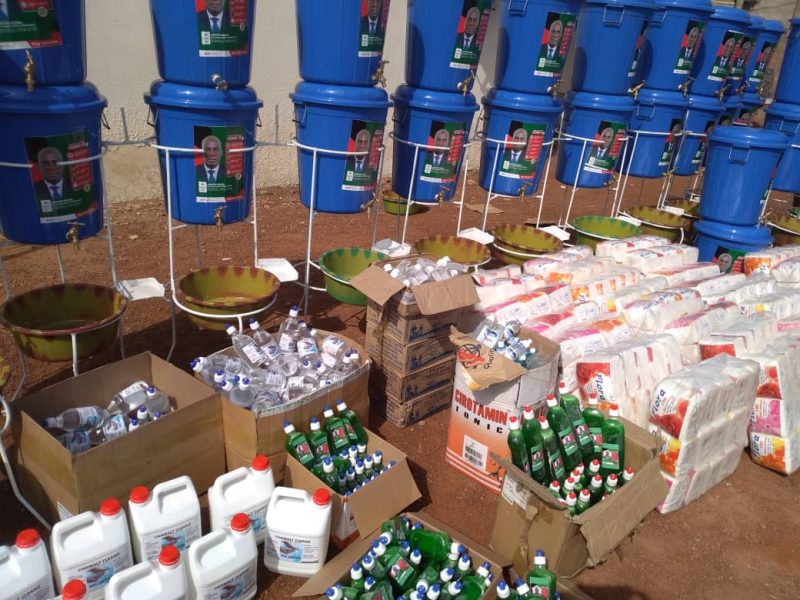 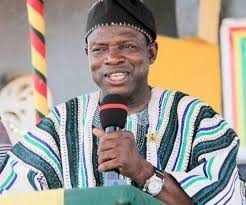 Accept “Kayayes” who returned to your communities – NR Minister 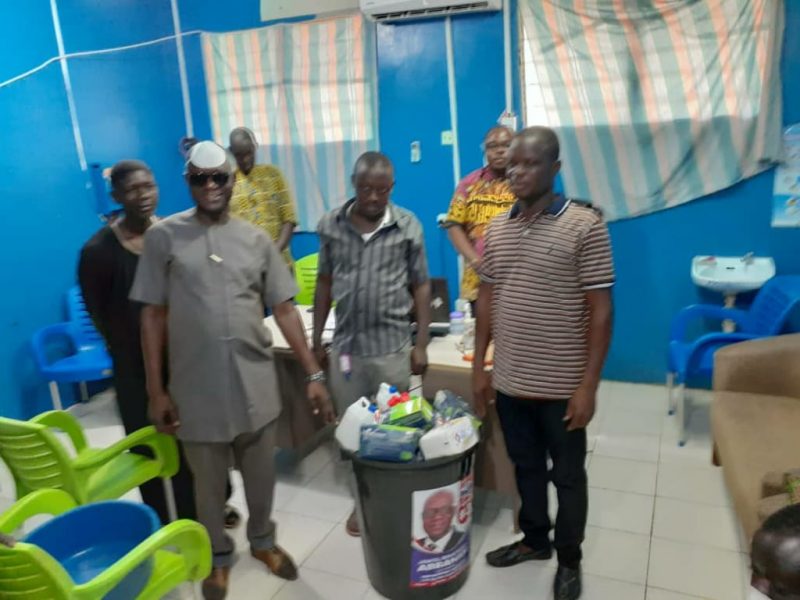