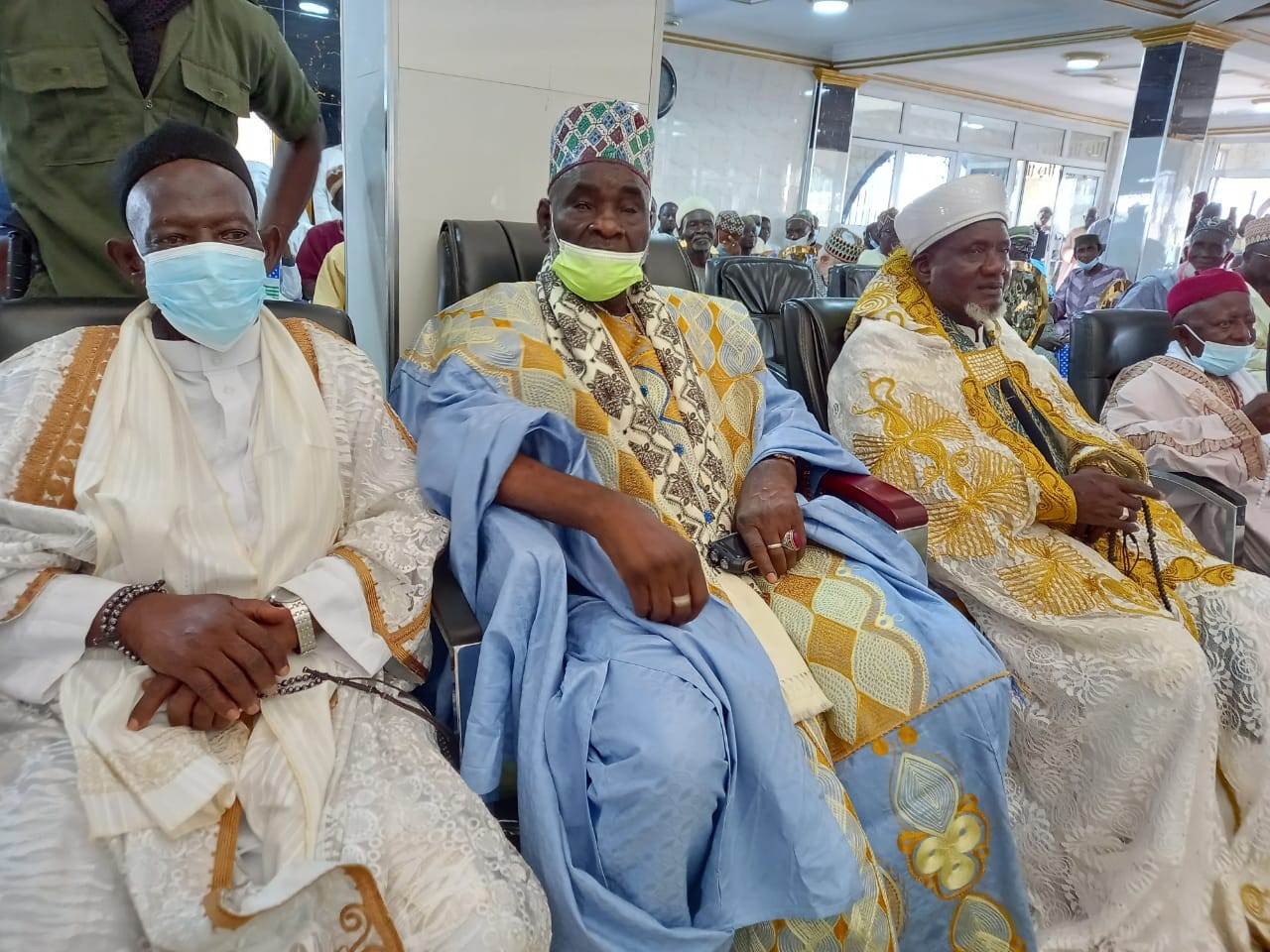 We are opposed to LGBTQI+ practice, is against our values & belief system-N/R Chief Imam

The leadership Muslim community in the northern region have reaffirmed their position in support of Proper Human Sexual Rights and Ghanaian Family Values bill before Ghana’s parliament and frown against any move to legalized LGBTQI+ practice in Ghana.

The Muslims have also thrown their weight behind members of parliament, especially those who signed on the private member bill and urged them to pass the bill before them into law without any delay.

The Muslim leaders are of the view that any attempt to force foreign culture or practice under the pretext of human rights could lead to catastrophic beyond even those supporting what they described as barbaric acts.

Addressing Muslim Ummah at this year’s Annual Maulid Nabiyi to celebrate the birth of the Holy Prophet (A.S.W) at the Tamale central Mosque Saturday, October 23, 2021, Northern Regional Chief Imam, Sheik Alhaji Abdul Salam Ahmed stated emphatically that, Muslims in the region are opposed to all attempts to impose LGBQI+ agenda in Ghana.

The regional chief Imam further stated that the orientation, believe system and values of Ghanaians cannot accept or support same-sex marriage neither today or tomorrow.

Sheik Abdul Salam Ahmed while reiterating their position said the clergy are aware that part of the strategies by those spearheading it is to coerce and blackmail individuals, groups and countries to kowtow to their whims and caprices.

The chief Imam on behalf of Muslim Ummah declared their full support for the Promotion of Proper Human Sexual Rights Bill before parliament and urged all MPs.

Secretary of the Tamale central mosque, Alhaji Abdulai Habib Mohammed who read the chief Imams speech advised residents not to take the law into their hands by visiting mayhem on suspected gays or lesbians but rather report them either chief palaces or police stations for the law to take its own course.

About a week ago, the Anbariyya suni community petitioned parliament on the LGBTQ+ debate. Secretary to the leader of Anbarriya Islamic Institute, Sheik Abdul Samie Issah who led the delegation to present their petition to the Parliament said upsurge of same-sex marriage undermines existence and survival of human species.

The minority leader and MP for Tamale south Haruna Iddrisu reiterated the minority MPs position to fight for the interest of Ghanaians they are representing. Head of Mariam Islamic Institute, Hajia Mariam Alhassan Alolo appealed to members of parliament to do the needful thing by passing the bill into law.

She in an interview with Zaa News warned that any attempt to legalized same-sex marriage could spells doom for the country adding that the consequences will be more dangerous than coronavirus.  She pleaded with MPs to put Allah and the interest of the larger society above their personal interest and ensure that the bill is passed into law.