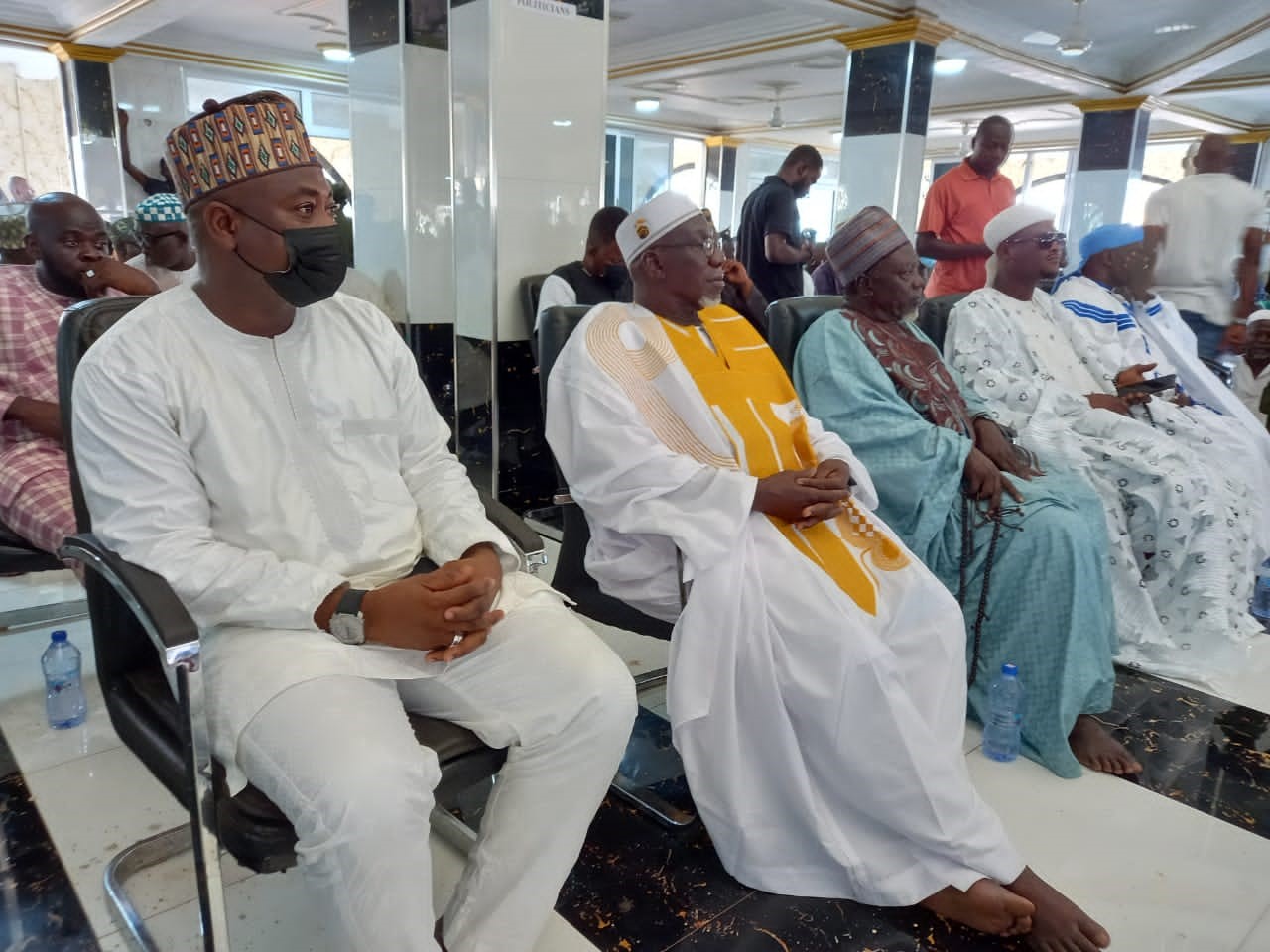 Member of Parliament for Tamale Central, Ibrahim Mohammed Murtala has commended the leadership of Muslim community in the northern region for declaring their full support and stating unequivocal their position against the LGBTQ+ practice in the country.

The position of the Muslim he noted embolden him and his colleagues MPs leading the crusade for the passage of the Proper Human Sexual Rights and Ghanaian Family Values bill into law.

The Tamale central legislature said the unequivocal position of Muslim leaders in the north indicates that legalizing same-sex marriage will lead to punishment that may not single out those advocating for the bill not to be passed in the name of human rights.

According to him, everyone has a moral duty and responsibility to fight against LGBTQ+ and no need for a neutral position.

Mr Murtala told Zaa News after joining this year’s Maulid celebration at the Tamale central mosque that he believes majority of his colleagues are in favor of the bill to be passed into law but adds that he will demand an open and public voting so the people of Ghana, especially their constituents will know who their representatives are.

‘There has never been something that galvanized religions, societies and culture to take a common position like the LGBTQ+’, he observed adding that their constituents must know our position in this matter and that’s why I am demanding public voting’ Mr Murtala stated.

On recent viral videos showing some angry Ghanaian youth physically assaulting suspected gays in parts of country including Tamale, the MP cautioned the public, particularly the youth to desist from meting out instance justice to suspected gays or lesbians. Mr Murtala advised they should rather be sent to chief palaces or police stations should be the first point of call.

The fight against LGBTQ and normalization of such acts he explained is not a political fight, rather religious, cultural, humanity and legal to ensure the continued existence of humanity which he alleged is the target of LGBTQ advocates.