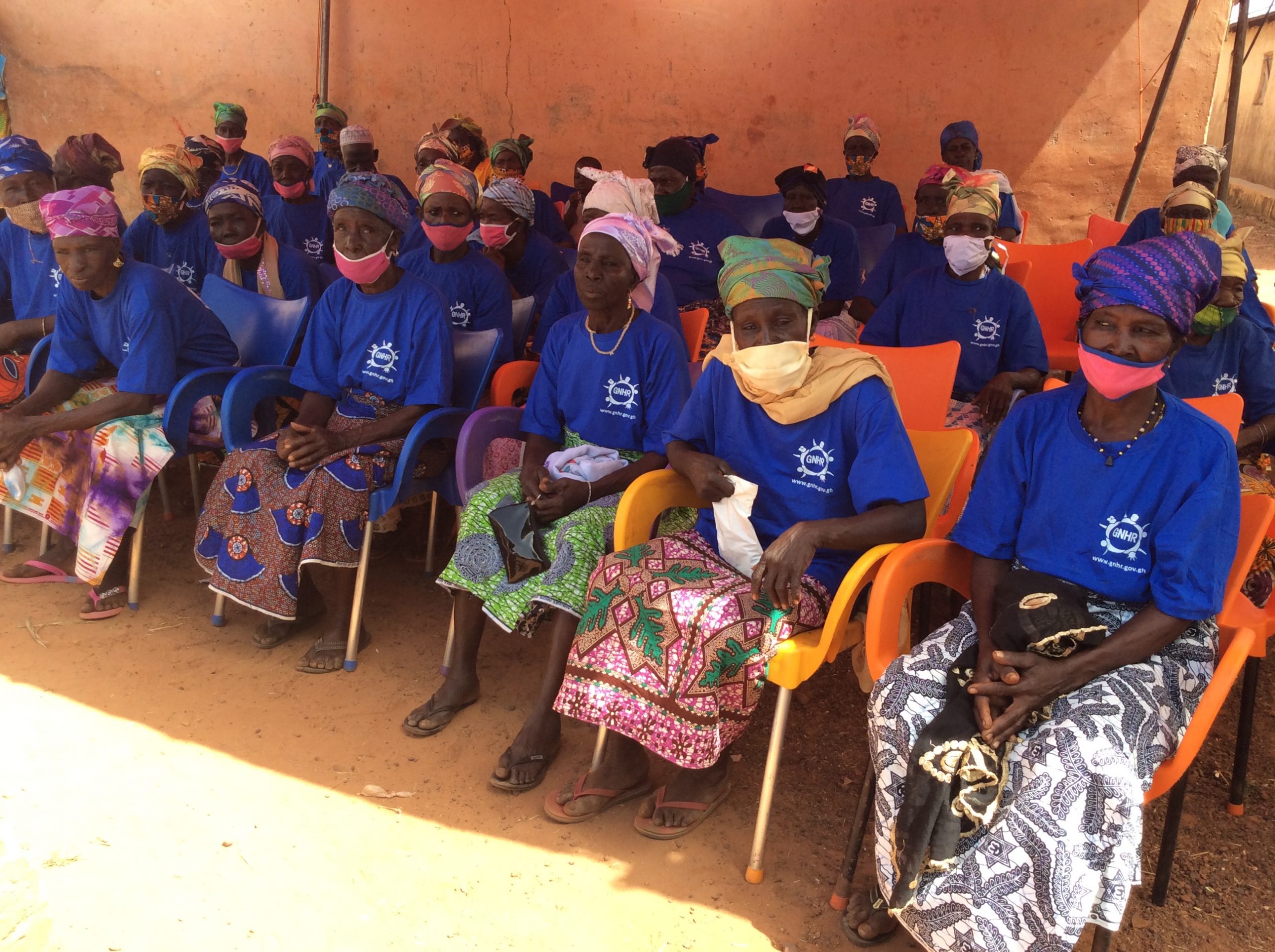 We need vehicle to go to Hospital-Alleged witches appeals

Alleged witches at the Gambaga camp in the East Mamprusi Municipality of the North East Region have made passionate appeal to government and organizations to assist them with an official  vehicle that will transport them to hospitals when in need.

The camp which currently has 84 aged women, 2 men and   29 children living with their grandmothers and their mothers finds it very difficult to transport sick to the nearest hospital.

The camp located within the Gambaga township has no opportunities for income, no portable water, poor access to healthcare couple with poor state of housing.

The camp is considered as a safe heaven for women accused of witchcraft across the northern, Savannah and North East Regions.

some of the women have been  at the camp for over 38 years and have virtually have no homes at their communities.

Northern region has 6 camps namely; Kukuo in the Nanumba south district, Gnani-Tindang in the Yendi Municipality, Tindan-Zhie or Kpatinga, Nabuli and Leli-Dabari in the Gushegu Municipality.

The Coordinator for the Go-Home project of the Presbyterian church of Ghana who have been assisting the women at Gambaga,  Mr Samson Laar  acknowledged government’s support over the years but said logical constrain is a major challenge confronting them.

Mr Laar who made the appealed to the gender minister Mrs Cynthia Mamle Morrison during the presentation of mattresses and food items to the women at Gambaga  said  pick up vehicle for the camp will help  transport those willing to go back to their communities and also to  transport sick ones to hospital .

He explained that every month, they  have to visit those who have been sent back to their communities even without vehicle just to be sure of their safety and well-being.

The covid-19 pandemic he said, affected the home badly because all support that use to come from donors  did not come since the outbreak.

The situation, Mr Lamar  noted makes very difficult for the management at the home to provide the basic needs of the aged.

Mr Laar commended the ministry for their consistent visit after several appeals for the attention to be given to the camp.

The sector minister in respond to the women said she can’t pledge for the vehicle but will have to deliberate on it with the ministry, adding it may not be only Gambaga camp but other camps too have to be provided with vehicles.

According to him, it is hard to run the camp because it accepts all allege witches that comes there and  adequate resources is required.