Bawumia wants Africans to stop begging, but message directed at the wrong crowd. 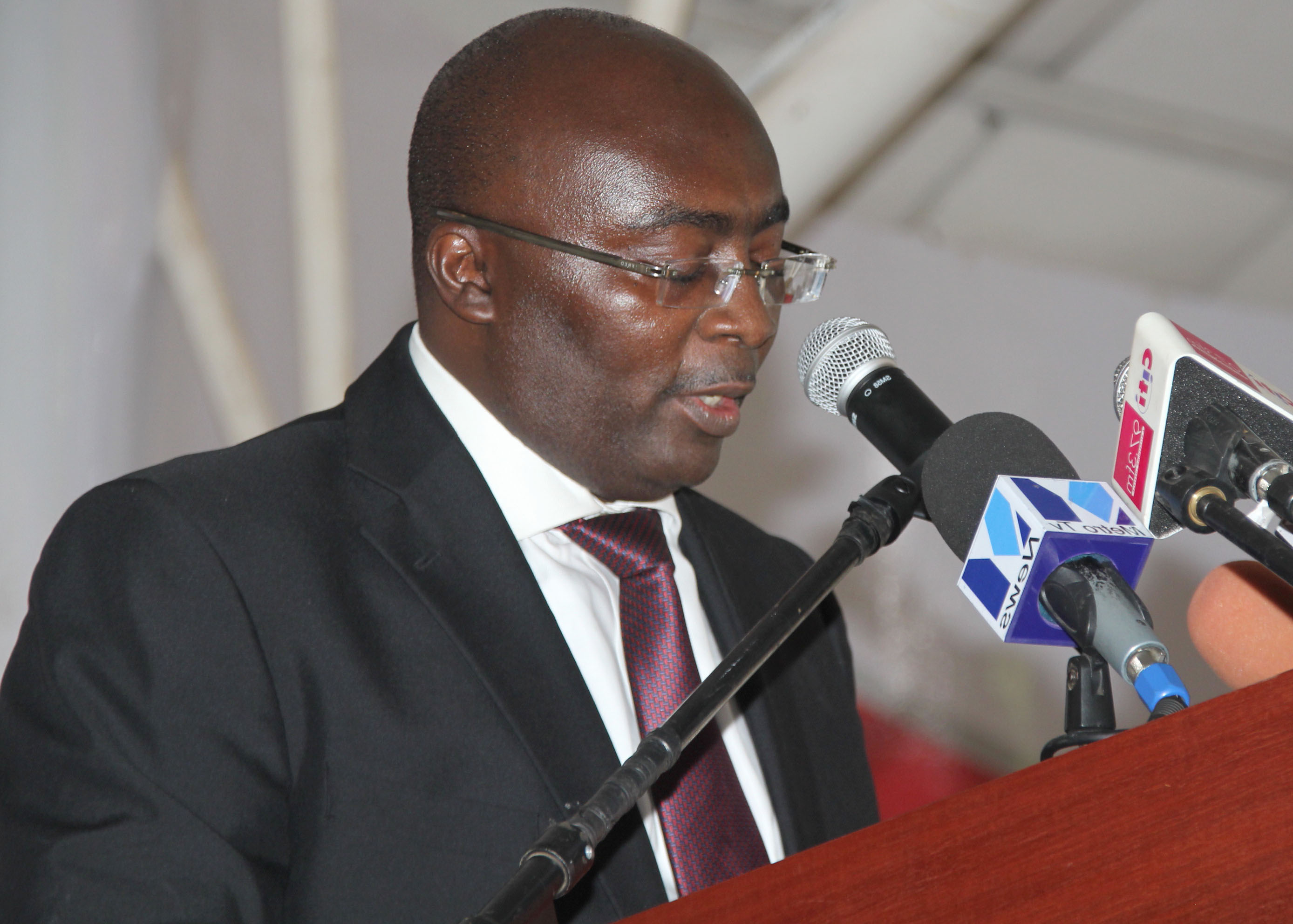 Vice President Bawumia is one politician who does not pull punches when he speaks. His tendency to tell it as he sees it, has endeared him to thousands of his supporters. So, there he was on the Island state of Mauritius, chastising Africans to be self sufficient and to minimize their shameful dependence on foreign aid.

He said: “Africans will only get the respect of the world if we emancipate ourselves economically. We don’t have to take begging bowls around the world. We should look for investment, cooperation and partnership.”

Of course, the vice president is right in many respects, but equally off the mark in many others. Yes, Africa has been the laughing stock of the world for our unrelenting dependence on external assistance. It is a crying shame that we lack the capacity to provide solutions to problems that are unique to our continent.

Recent reports of famine and malnutrition in north-eastern Nigeria, Somalia and South Sudan devastating and heart-wrenching as they are, once again amply demonstrate the total lack of foresight on the part of Africans. We went through this harrowing problem of famine in the Biafra war of the 1960’s and the Ethiopian food crisis in the 1980’s.

That experience should have fortified and equipped us with the knowledge and know-how to deal effectively with the problem of food shortage once and for all. Yet in the 21st century, we are still grappling with this stubborn headache.

If we cannot devise means to feed ourselves without recourse to importing food from abroad, how can we tackle our numerous other intractable challenges?

Over time, we have proved incapable of building our own infrastructures such as roads, railways, hospitals, schools, supermarkets and what have you without employing the services of foreign firms and accessing loan facilities from western financial institutions.

Left to our own devices, Africa can barely scratch the surface of development.

Bawumia’s passion about Africans taking their fate and destiny into their own hands is worthy of emulation, but I wish he had directed some of his fire at two groups, one local and the other, foreign.

The vice president would have moved a lot of people to his corner if only he had brought in members of his class — the political elite — for excoriation. Let’s be blunt here: it is common knowledge that Africa’s hydra-headed problems of underdevelopment, stunted economic growth and poor infrastructure are entirely the fault of our political leaders.

Yes, they have been a disappointing bunch, all of them, allowing corruption and greed to become their bedfellows. And worse, they woefully fail to invest in their citizens and in hospitals, schools and roads.

And the one group that suffers from all the corruption, are ordinary Africans, the disenfranchised, poor urban and rural folks who don’t have the political and financial connections.

During election campaigns, our politicians spare no effort in promising unsuspecting voters heaven and earth, milk and honey. But when the time arrives to make good on their campaign promises, they suddenly come up with excuses — the economy is in a funk and the national coffers are empty.

One group that Bawumia inexplicably failed to mention is the outside world that he claims mocks Africans. Our dependence on foreign assistance for solutions to our problems can’t be blamed entirely on our political leadership.

The outside world that is always ready to help us is just as responsible for our plight. Africa has been at the receiving end of unfair trade practices for decades, and that is an open secret.

The world continues to pay unreasonably low prices for our raw commodities which they process into consumer goods and turn around and sell them to us at exorbitant prices, thus draining our scarce foreign reserves. And, technology transfer from the global north to Africa still remains a pipe dream.

Dr. Bawumia may have meant well with his plea, but the dependence on foreign aid will continue, sadly, because Africans are ill-prepared to take charge of their economy destiny for reasons that are way beyond their control.

Illustrious son of Zabzugu and business tycoon laid to rest