Aggrieved youth groups from two constituencies of the National Democratic Congress in the Northern Region have besieged the party’s regional office over the stepping-down of their aspirants.

The aggrieved youth, drawn from Chereponi and Yagba/Kubori denied that their candidates have decided to step-down as is being put out by the vetting committee.

The District Chief Executive (DCE) for Chereponi, Hajia Mary Nakobu who is aspiring to be elected as the parliamentary candidate for the NDC in the 2016 elections was reported to have been advised to do so. The advice was based on her political lineage to the National Democratic Party (NDP), a split from the ruling National Democratic Congress foundered in October, 2012 by a former first lady Nana Konadu Agyemang Rawlings.

Mohammed Ali of Yagba/Kubori was also reported by the vetting committee to have stepped down. But the youth say their aspirants did not voluntarily step down as the vetting report suggested.

Hajia Mary Nakubo, according to the youth, cannot take a unilateral decision to step down because it was the people who asked her to pick the forms and file her nomination. The Chereponi youth quizzed the vetting for not disqualifying a lecturer contesting the Tamale South Mohammed Ali who was the regional secretary of NDP.

The Yagba/Kubori youth also dismissed the vetting committee’s report that Mohammed Ali had stepped- down. But the leader of the angry youth  Abdul Rashid Ibrahim who spoke to Zaa News said Mr Ali after the vetting did not mention his step down.

Northern regional communication director of the NDC, Abdul Mumin Alhassan says that is the committee’s decision. He told Zaa News that 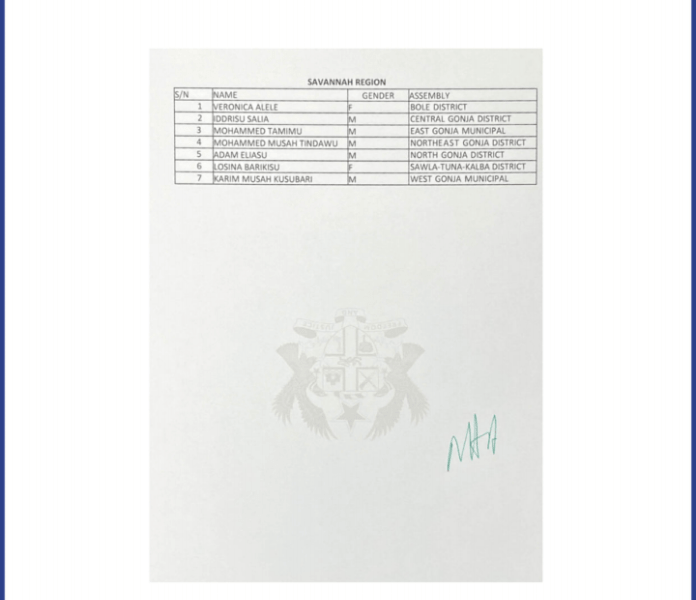 Savannah Region MMDCE nominees to be confirmed on September 30th 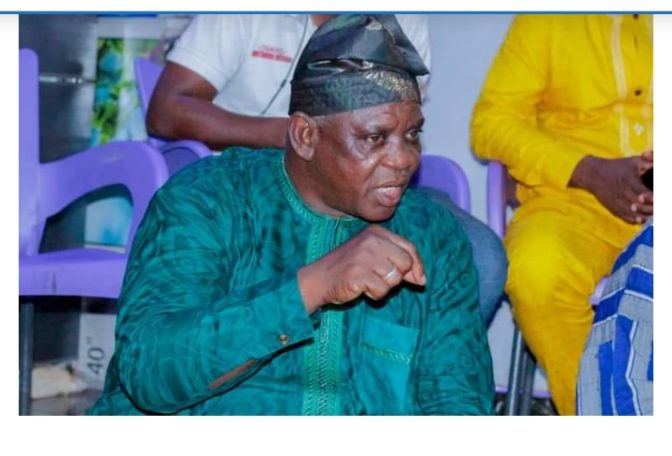 Desist from making public, donations to Gbewaa Palace and other chiefs in Dagbon- Leading member of ruling New Patriotic Party in northern region 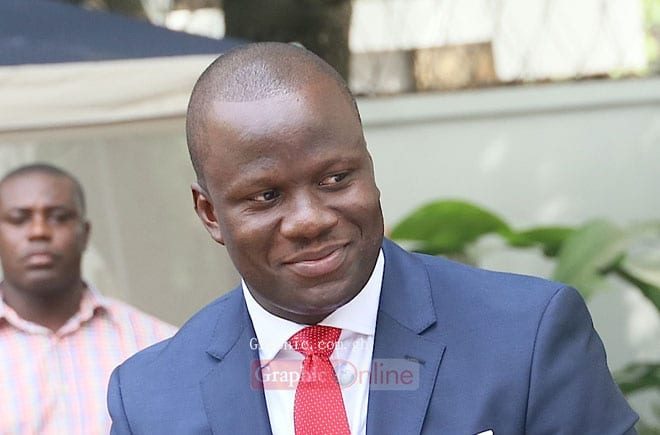