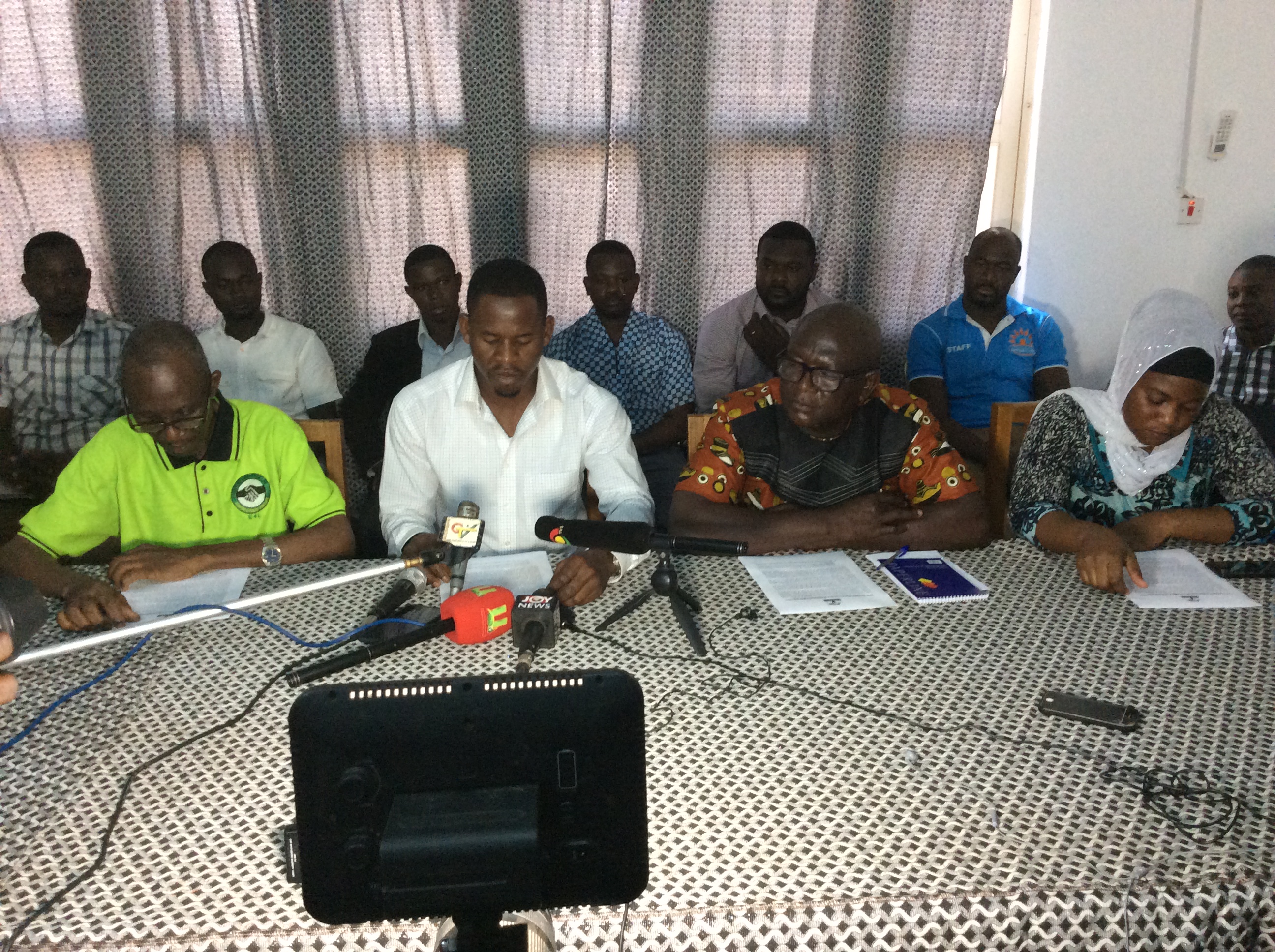 The Baobab Market, an umbrella body of Civil Society (CSOs) in the Northern Region have called on the government to prosecute the Chinese woman arrested with two truck loads of rosewood timber on Tuesday en route to Tema port.

The CSOs were of the firm belief that the current government commitment in protecting Ghana’s forest reserves is suspect. The platform consisting mainly members of civil society organizations and the media in the northern region said if the government failed to prosecute Ms. Helena Haung, the woman at the center of the controversy, it will mean that it is not ready to protect the nation’s forests.

Whilst she was being whisked away from the police checkpoint to the police regional headquarters, Ms Haung made serious bribery allegations against the Ghana police.

She was heard saying that she was asked to pay 200 Ghana cedis for each container but she responded that she didn’t have that amount of money. Her claim has not been denied by the investigators and the police so far.

Ms. Huang is the second Chinese woman in Ghana to have made headlines on the illegal exploitation of Ghana’s  natural resource. Ms. Aisha Huang popularly called Galamsey Queen was arrested by the Operation Vanguard  Task-force leading the fight against illegal mining but was later deported back to her country.

Aisha Haung’s case, the civil society organizations insisted should not be repeated in the Helena’s case.  The convener of the platform came to the conclusion that the fight against the harvest of rosewood timber in Ghana is about political will and the government must show commitment on the rosewood case to regain confidence from the citizens.

The young men within the areas where rosewood activities takes place he noted are benefiting from rosewood a lot,  making the fight very complex.

The Baobab market which was formed in 2017 has been monitoring keenly the depletion of rosewood in the country and engaging stakeholders on how best the illegal cutting of rosewood can be stopped.

Those engaging in the illegal act Alhaji Osman said, were supposed to be given salvage permits. The salvage permitss he explained, are normally given when the construction of a road or dam is going on. It is given to clear ways but the current happenings was not the case.

The rosewood he said are probably the most expensive wood you can find in Ghana and that people are prepared to risk their lives and go to any length to engage in cutting down the rosewood.

‘We suspect there is some powerful people behind the illegal acts. We have interactions with officials from Ghana’s forestry commission and the impression we had is that, they made arrests sometimes but instructions come from the above ordering suspects to be released and they are never prosecuted’ Alhaji Osman said.

The Baobab Makert commended the northern regional police for their efforts in enforcing the ban on rosewood and the media for showing interest in the matter.

The Baoba Market said it is disheartening that despite the ban on cutting, harvesting, transportation and export of rosewood, some people are still bent on further endangering the tree with impunity.

A statement from Baobab Market which was read to the media by GDCA’s Monitoring and Evaluation, Research and Documentation Officer, Mr. Suweidu Abdulai demanded  government moves quickly to prosecute the Chinese woman to serve as a deterrent to others.