The first Damba since his enskinment as the King of Dagbↄŋ, Ndan Ya-Na Abukari II has been held in Tamale. The festival was an opportunity to consolidate the unity and peace process and showcase the rich culture and traditions of the chiefs and people of Dagbↄŋ.

As part of the festival, a public lecture was held on Saturday 26th October at Modern City Hotel in the Sagnarigu Municipality.

The theme was “A New Dagbↄŋ: Peace and Unity for Development”.

The Event was  graced by chiefs (including the Yo Naa, Mion Lana, Diari Lana, Sagnarinaa), Members of Parliament among others.

The event was chaired by the Director General of Ghana Television, Professor Amin Alhassan. 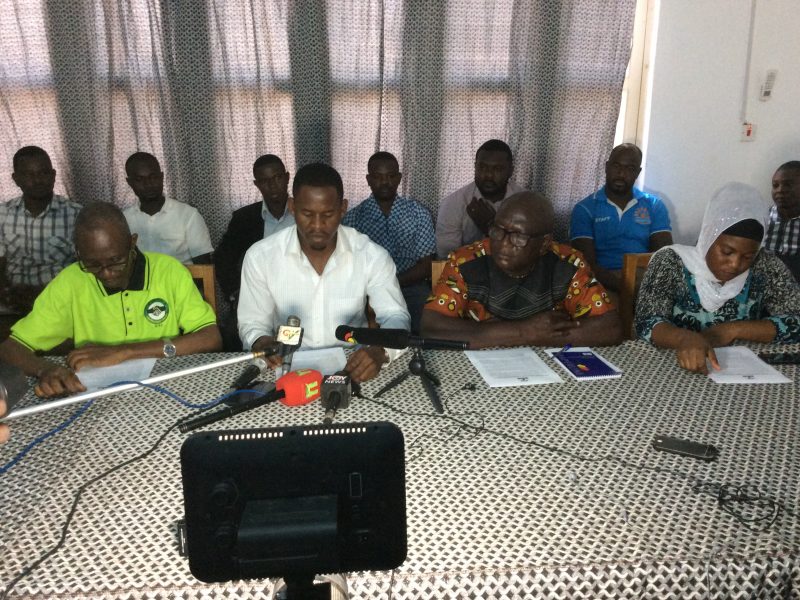