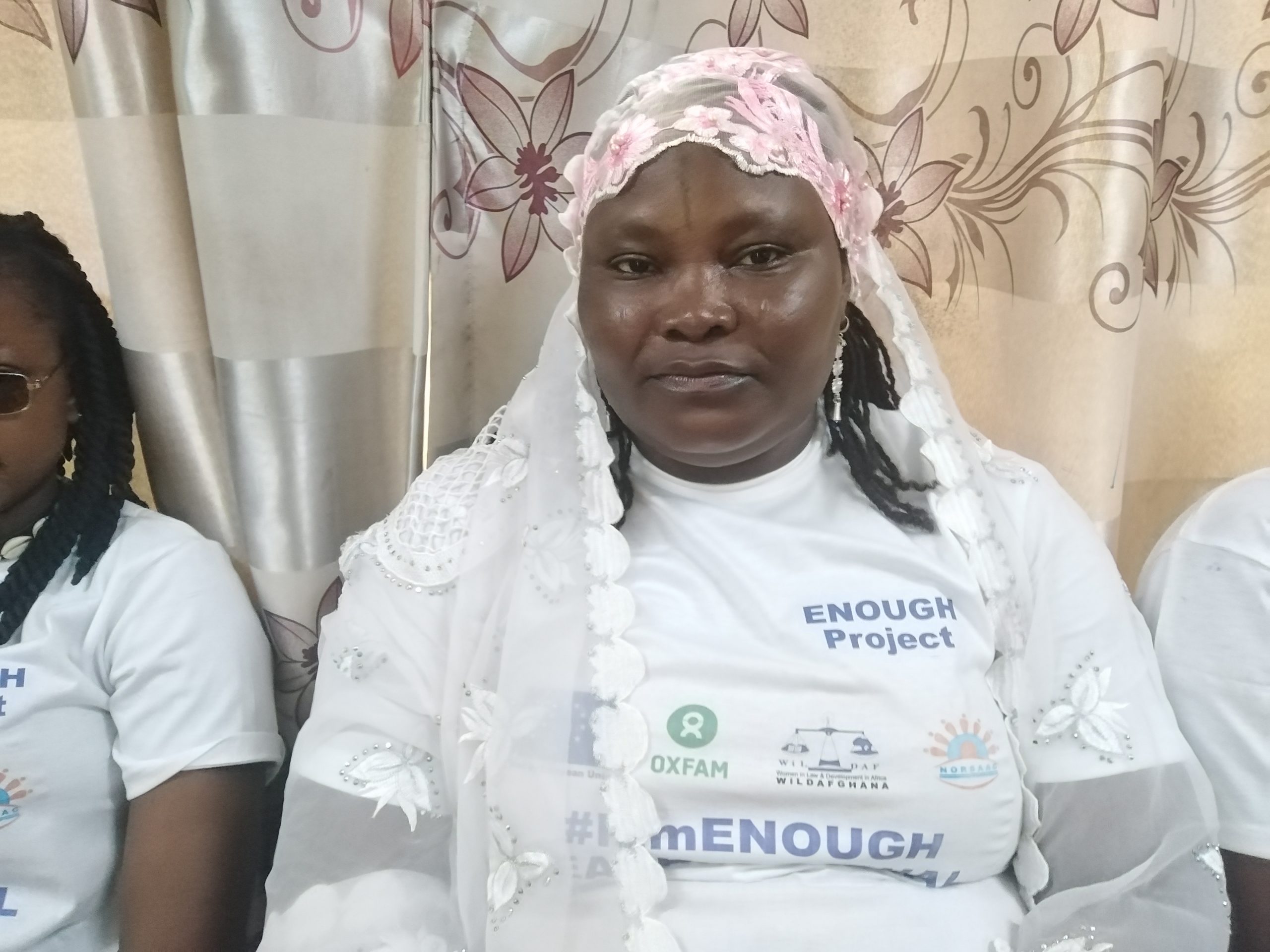 According to her, it was not the case when she started and should be that ladies must give in before they are offered roles in movie or supported in their music carrier.

She explained, her manager took her as a sister and never took advantage of her and could not understand why talented young females are struggling because they refused to give their bodies.

The Dagbanli vocalist told young women during the celebration of international women’s day in Tamale that her manager during 90s is still managing her and her even though she is married.

The legendary Memunatu Laadi called for decency in the industry to disabuse music and movie lovers they are professionals in their field.

‘In our days ataya based, there was a pledge that no boyfriend – girlfriend unless you were already in a relationship before joining the group’, Mrs Laadi recounted.
‘We know is only God who can promote human being but the same God gave resources to others to help but  is becoming something else these days’, she lamented.

She also encouraged young ladies with interest in the music industry  to pursue their dreams.
Mrs Memunatu Laadi also admonished young ladies to dress decent when they are approaching any artist manager or movie producer.
According to her, men will capitalized on their appearances which portrays them bad. 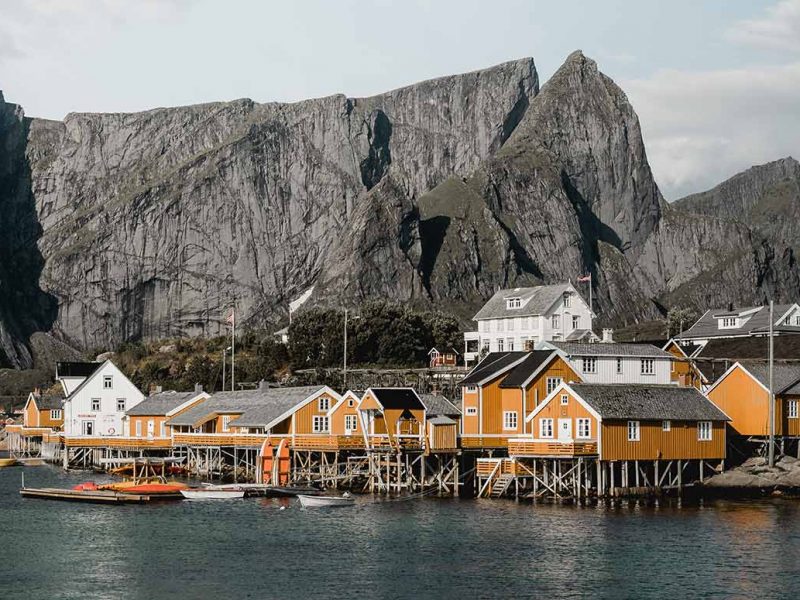 Vacation: Discover polar light in Iceland with us 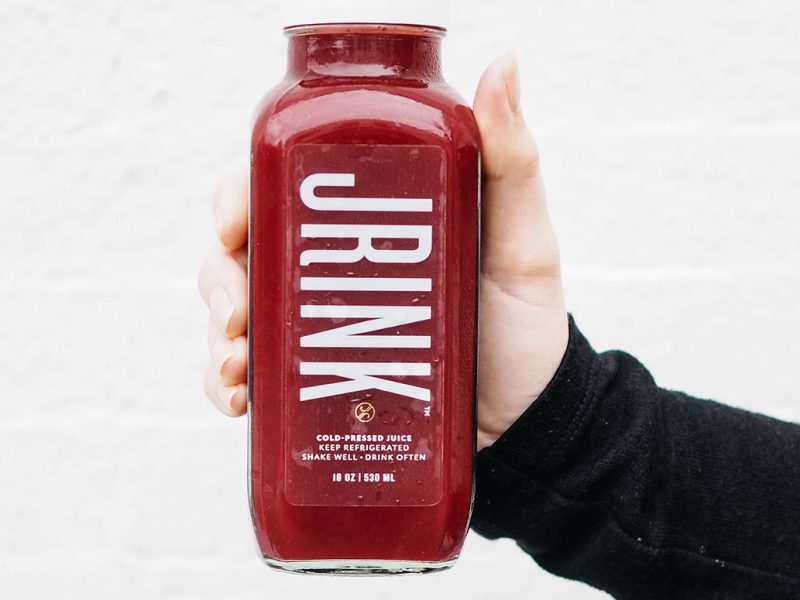 A Veggie Dish to Impress Your Friends 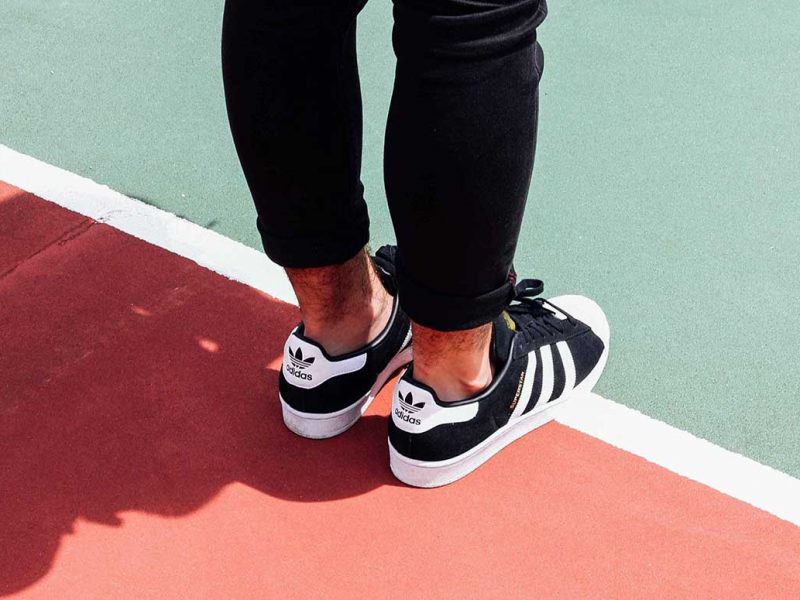 Spending time in the nature is good for health 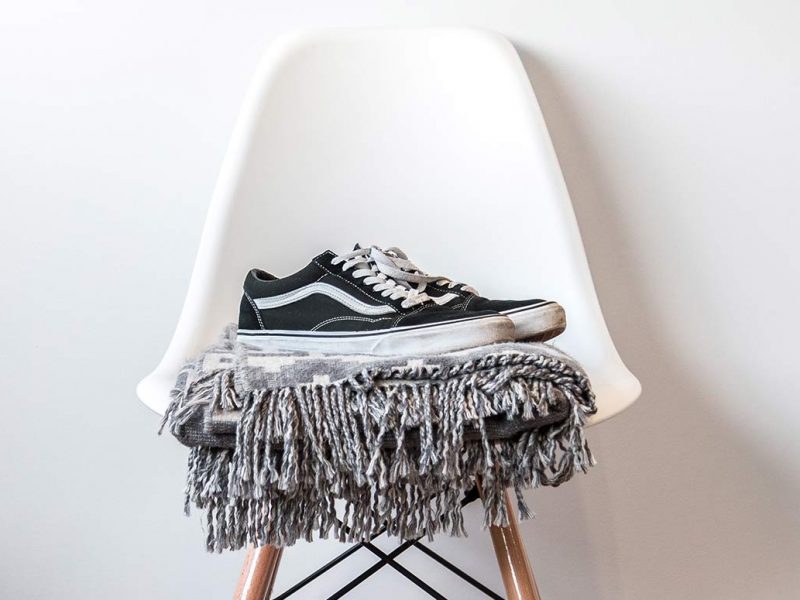 the happiness is the matter of our perception