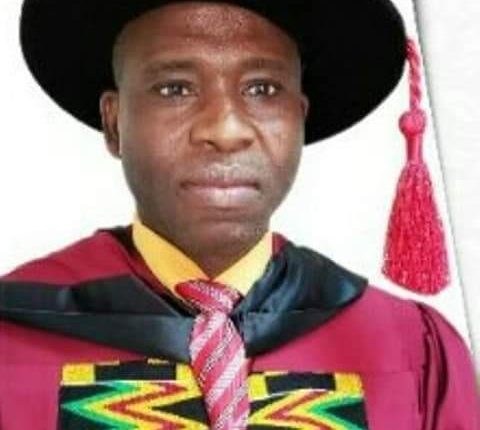 Prof. Al-Hassan until yesterday, August 24, 2022 was the Head of the Department of Food Security and Climate Change.

According to Zaa source, he has however handed over to Dr. Gazali Issahaku to also assume office as the Head of Department. Prof. Al-Hassan by this appointment becomes the fifth person and second indigene to occupy the position as a substantive Vice-Chancellor of the University for Development Studies. Since the establishment of the University, the governing council has appointed other individuals such as Prof. R.B Bening , Prof. G.W.K Mensah, Prof. Kaburise, and Prof. Ayum Taye and Professor Haruna Yakubu to serve as Vice-Chancellors of the University.

He started working with the University for Development Studies in 1996 as Senior Research Assistant at the Department of Economics. He was later appointed as lecturer in the same department where he rose to become a Senior Lecturer. He also held other key positions as; Prov. Vice-Chancellor, Head of Department, Vice Dean, Director of the Institute  for Continuing Education and Interdisciplinary Research (ICEIR) from August 2010 to November, 2015-2019 and among others before his appointment as Vice Chancellor of the University for Development Studies.