GONJA: THE TRADITION, THE WHITE MAN’S COURT AND THE GONJA TRADITIONAL COUNCIL. 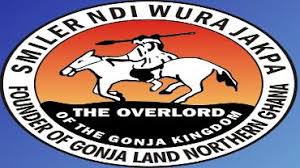 DAMONGO CONSTITUENCY: ‘KNOWING MY NEXT MEMBER OF PARLIAMENT’