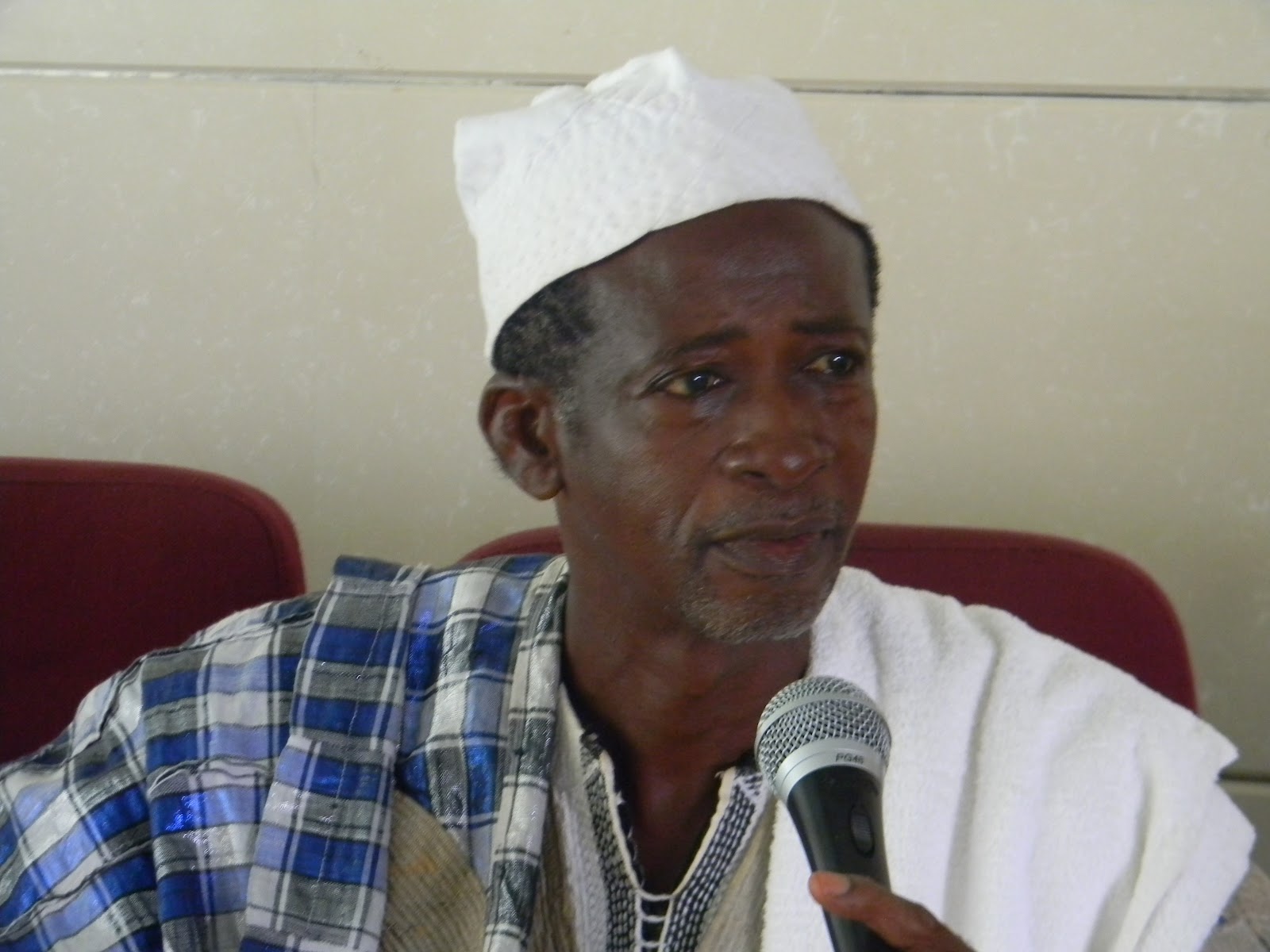 A reproductive health expert and a sub chief of Zangbalun traditional area, Bagzaa Naa Alhassan Isahaku Amadu has warned men without sexual stamina to desist from patronizing young ladies for their sexual desires.

According to the chief, men are likely to suffer in their sexual life with current young girls because the girls are ‘sexually gymnastic and sexually acrobatic’.

The former Northern regional population council director who was presenting a paper on current youth Sexual Reproductive Health Rights (SRHR) at Curious Minds capacity building for some selected journalists in Tamale advised men to be very careful with young girls for a better sexual life.

Chief Amadu who is also a reproductive expert, explained that lying face up is the best style for pregnancy to occur because it is an anatomical position which means that the body organs are in correct places.

That position he said further allows sperm to travel at a better gradient to the fallopian tube for fertilization but the young girls distaste it.

He mocked at other sex positions couples are now engaging describing them as only for pleasure.

Chief Amadu pleaded with parents to educate their female children on menstrual hygiene because many females still lack knowledge about their sexual reproductive organs.

He said Parent’s shyness or hiding under either religion or culture could lead their children to danger.
He added  that the failure of parents to properly educate the girl child on their biological made up was a recipe for disaster in future.

The chief also called  for fair treatment against women.
Bagzaa Naa Alhassan Isahaku Amadu has lamented over what he described as an unfair treatment meted out to women on their daily work.

He said the over loading of work on women is punishment and pleaded with men to help the women by offloading their daily routine.

Women, he said, are not to be servants as many men have made it to be.
‘They sleep late and wake up early’ , why he quizzed

He also advised men who abuse their wives physically to put a stop to it because the almighty Allah is against abuse of women. 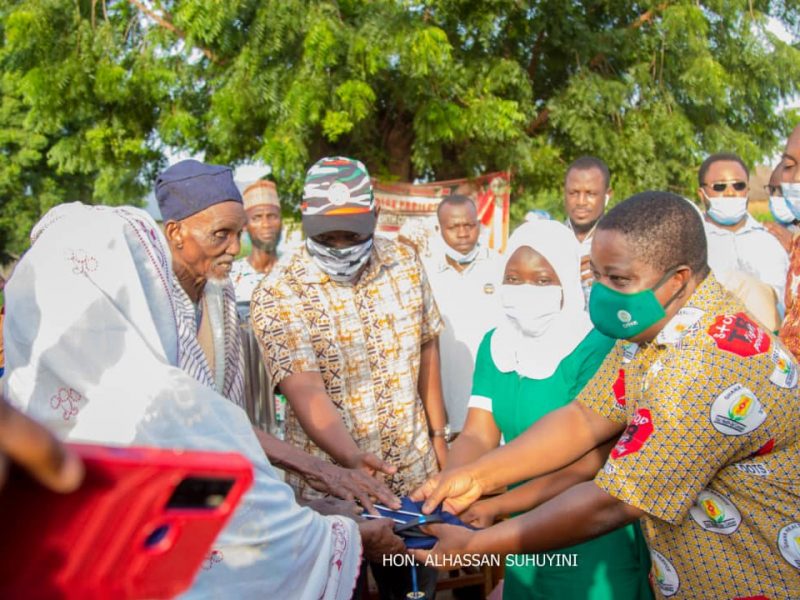 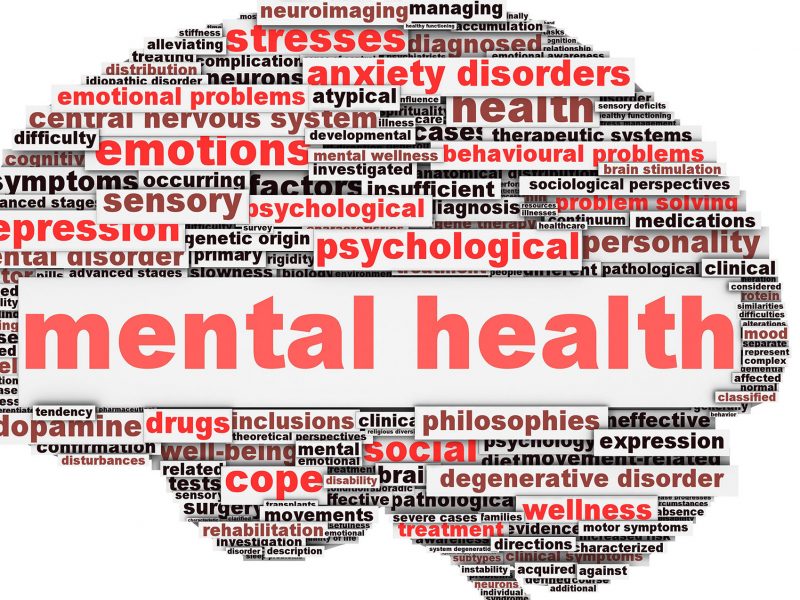 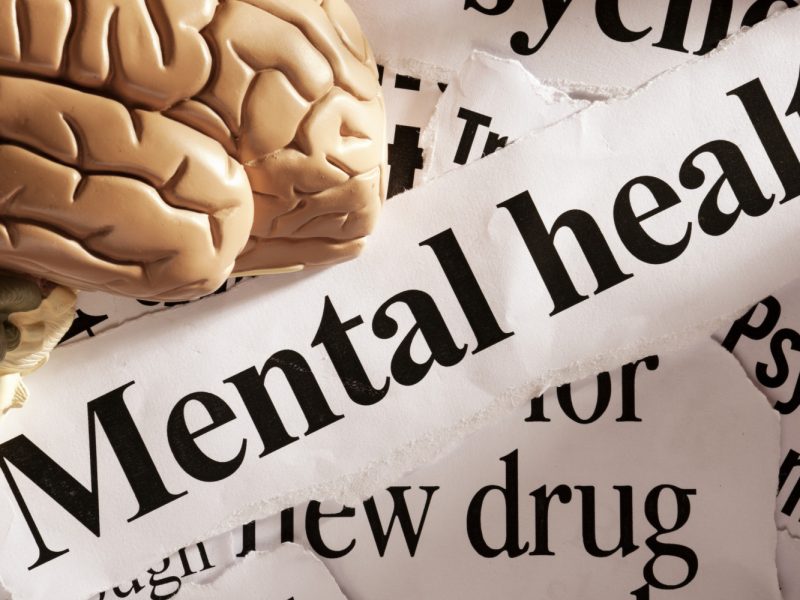