The kidnapped Jennifer Attakumah has been found in Tongo in the Upper east , Northern Regional police command has said.The young lady the police said was rescued by a good Samaritan who saw the victim wandering and looking traumatized and sent her to the police station in the Upper East Region.

Northern Regional Crime Officer, Superintendent Otuo Acheampong who disclosed this to the media said the  command received information from their colleagues in Tongo about the Jennifer on 18 Dec 19 about  1400 hours.

The police qoated Jennifer as saying that on 11 Dec 19 after midday, she  boarded a tricycle and got immediately sprayed with a substance, gagged and blindfolded.

She was then taken to unknown locations after being put in six different vehicles.
She continued that a 12 year old girl had also been kidnapped with her. She was able to escape after asking to visit nature’s call.

The crime officer said the lady  has been taken to the hospital for medical examination and reunited with her family. 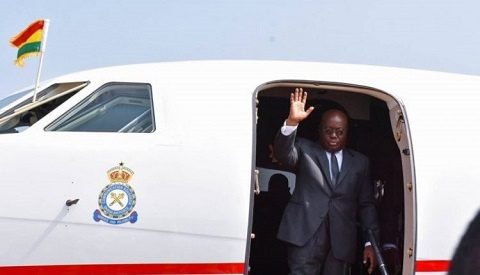 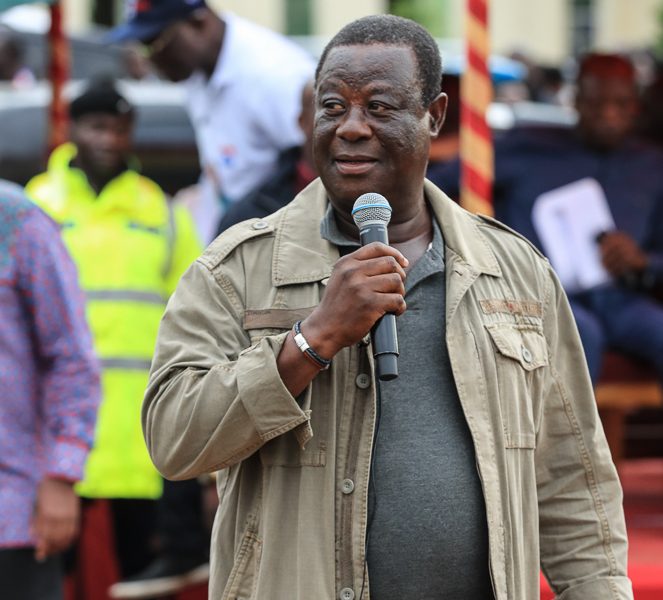 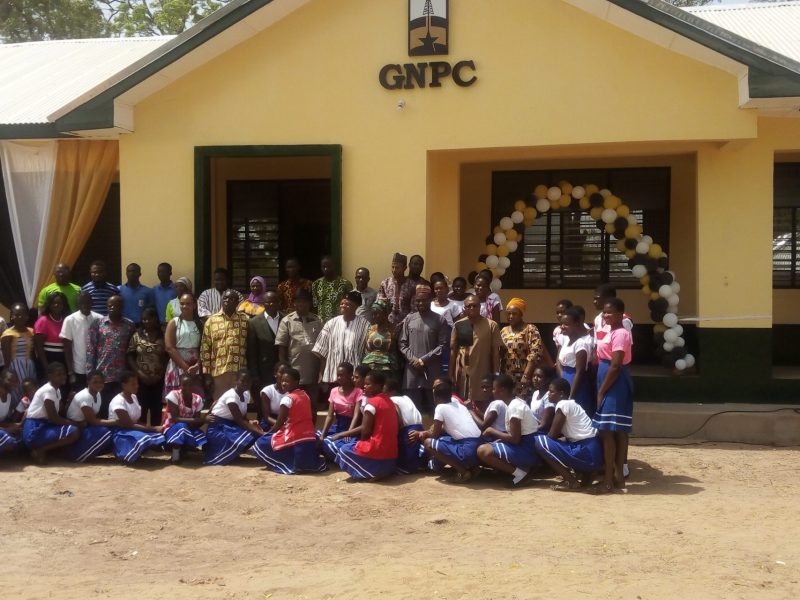