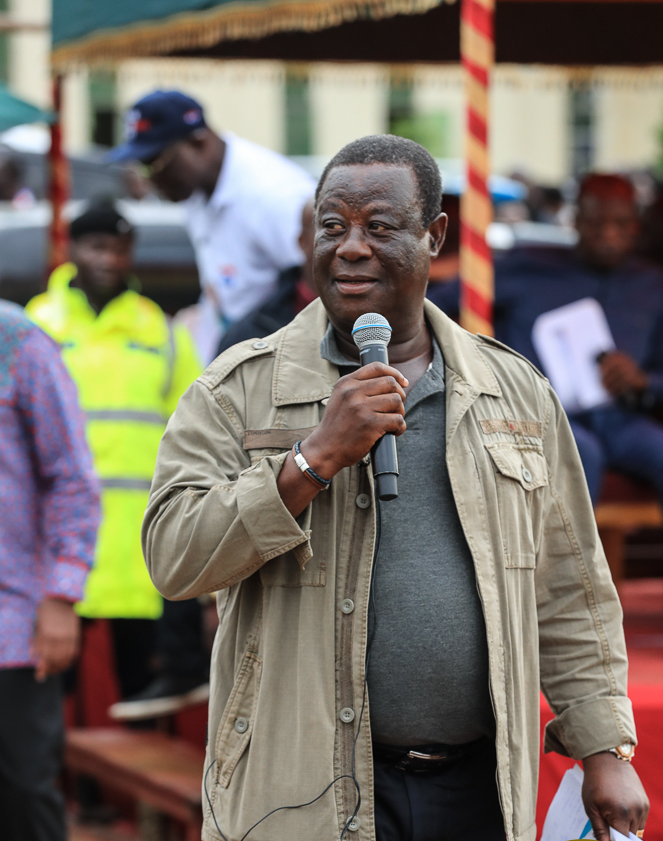 The Minister of Roads and Highways Kwasi Amoako-Atta has hinted that the outbreak of the deadly coronavirus in China has affected major activities in relation to the various projects funded by the Sinohydro deal.

According to the minister, officials from China could not travel to Ghana to perform their roles in relation to the deal.

“It’s understandable, the officials should have come from China to join us to perform these exercises in relation to sinohydro [but] because of the manifestation of that deadly disease, that certainly has affected a lot of things,” Hon. Amoako-Atta said.

So far, only 4 out of ten projects have commenced under the phase one of the deal.
But speaking at Koforidua in the Eastern region, the minister stated that the outbreak has not affected the facility itself and that the Chinese government has communicated their full assurance that the projects will continue.

“The government had full assurance that the project will continue. Pretty soon arrangements will be in place to cut sod for the other six projects under the first phase of the project,” he said.

He assured that very soon arrangements will be in place to cut sod for the other six projects under the first phase of the project.