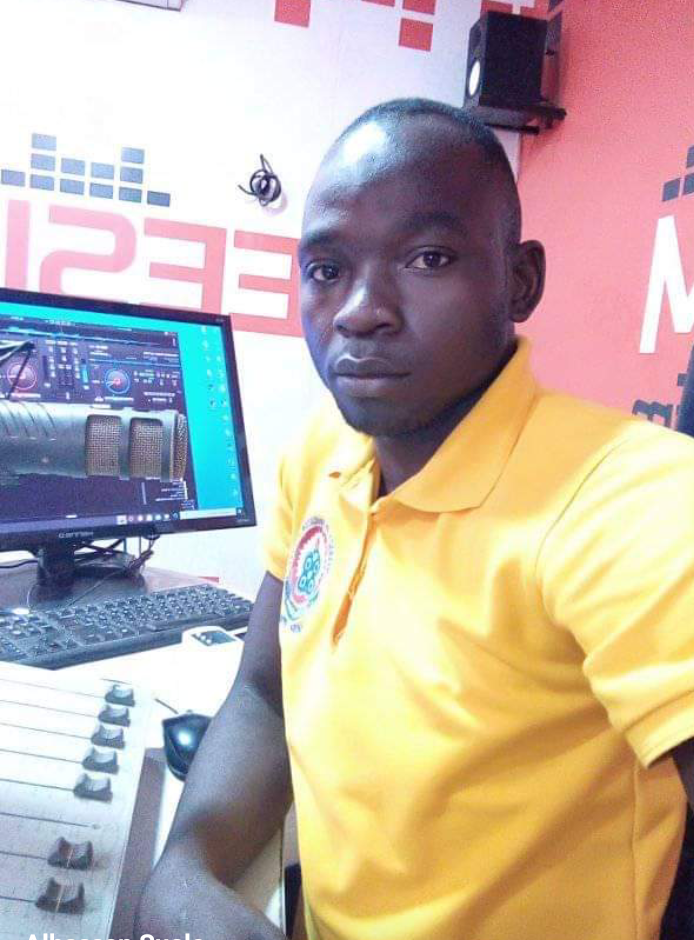 About 30-years- old mobile money vendor, Alhassan Suale has been shot and killed by unidentified gunmen at Kalariga in the Tamale metropolis. The deceased until his untimely death was a presenter at Neesim 10.1fm in Tamale.

The vendor, according to eyewitnesses, was shot at close range by assailants suspected to be foreigners. The incident at about 7pm Tuesday at the full glare of unsuspecting public.

A man believed to be in his early 30s is also in critical condition after he was hit by a stray bullet. A worshiper from a nearby mosque was also shot dead by the assailants who were on a motor bike.

The gunman’s eye witness said he thought he was coming to the rescue of the mobile money vendor. The criminals made away an undisclosed amount of money from the mobile vendor.

Two Fulanis have also been killed within the vicinity and their motorbike burnt into ashes. They were suspected to be behind the killing of the two at Kalariga.

The incident has increased fears among residents about the insecurity situation in the northern regional capital- Tamale especially, shop owners.

Assemblymember for Dabokpa/Kalariga electoral area Yahuza who confirmed the incident to Zaa News said the diseases have been deposited at the Tamale Teaching Hospital mortuary whilst the injured person is receiving treatment. Two people believed to be Fulanis accosted by angry residents were killed and their motor bike set ablaze. Tamale metropolitan police command have dispatched men to the scene as at the time of filing this report.

Residents were still grappling with the car snatching phenomenon which has gained notoriety in the region recently. Car snatching syndicates have launched an operation in the region targeting Toyota vehicles and have so far snatched three Toyota pick-ups and one Toyota V8 Landcruiser.

Police are yet to retrieve even one.