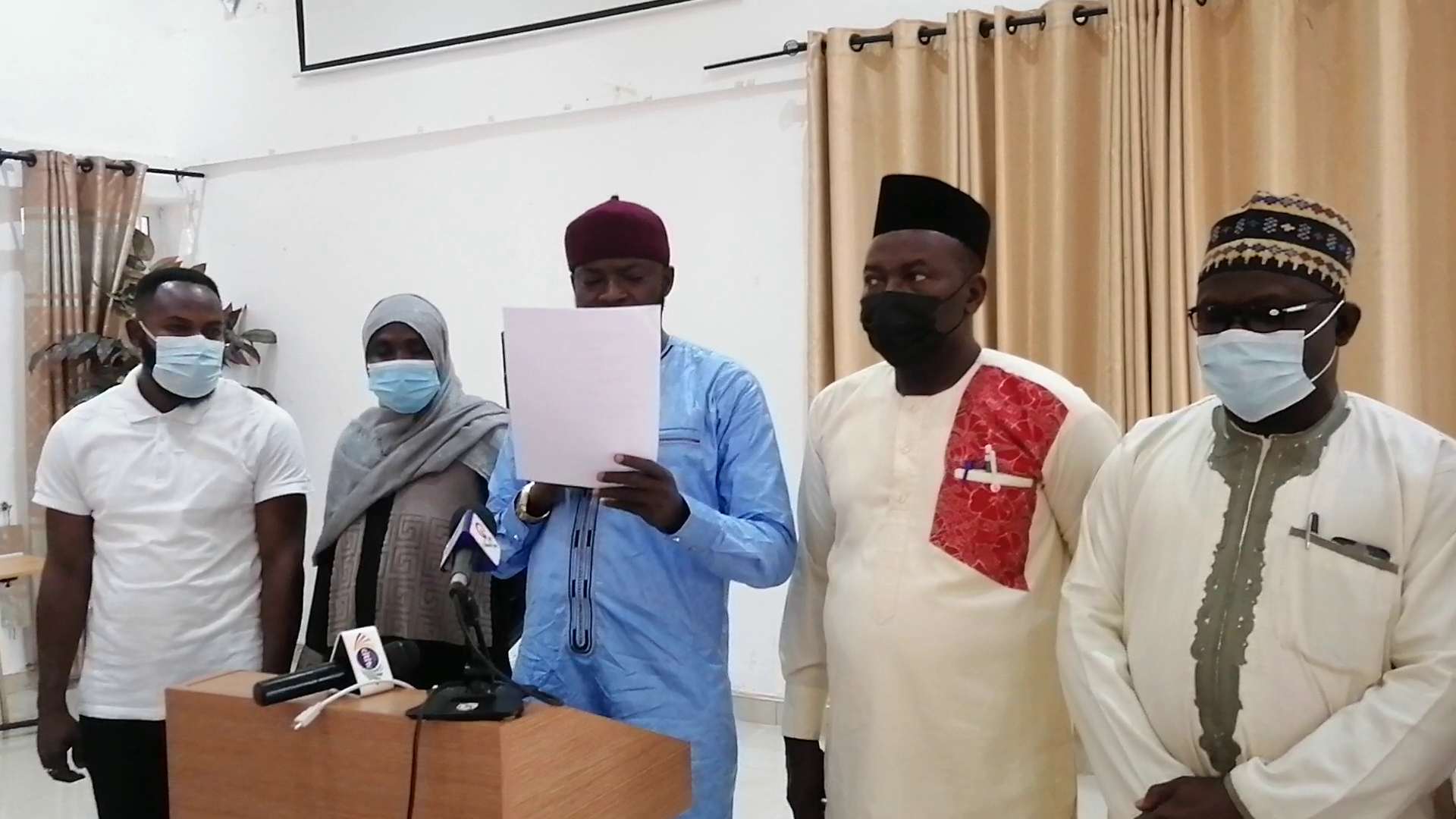 The religious leaders of the Inter-Sectarian Islamic groups have agreed that, no public insults of one another and their leaders in the mosques, public galleries, and in all media spaces.

Under the MOA, they will also avoid the denigration of the Companions of Prophet Mohammed (PBUH) and His family, no condemnation and offer of judgment to other groups and individuals as pagans, kaafirs, or unbelievers, no matter the level of disagreements and provocations.

The leaders further agreed to moderate sermons on the public sphere (media and their mosques) before their clerics and representatives proceed to preach. The MOA, witnessed by Witness by the Northern Region Peace Council, encourages dialogue and settling of issues behind the scenes with leadership and does not offer combative rebuttals to settle issues.

The religious took cognizance of the fact that the metropolitan area and the region are considered volatile, and they need to keep up the current human and social peace.

The MOA signed by the leaders on March 5, 2022 further encourages intra-religious sectarian harmony and support to one another irrespective of our differences as what unites us is more than what divides them.

They pledge to uphold, implement, and promote the agreements amongst their various mosques and in sermons. Deputy General Secretary of Anbariya Sunni community flanked by representatives of the other sects read the MOA.

Paramount chief of Sagnarigu Traditional area, Ambassador Yakubu Abdulai who chaired the joint religious dialogue meeting reminded religious leaders that tolerance is part of the religion and under no circumstance should violence be a tool to resolving issues.

‘I am not a religious scholar but am full of consonance in the Holy Quran which we enjoy even if you are not agreed, you should tolerate. We are told even for those who don’t practice our religion should be allowed to practice their religion. One of our Imams did mention that there is no compulsion in religion which is an important concept in Islam. So, while we go about propagating our various religions and ideologies, we should learn to tolerate which in my understanding what Islam tells me was one of the key characters of our lover Prophet that makes Him the beloved of the Almighty’.