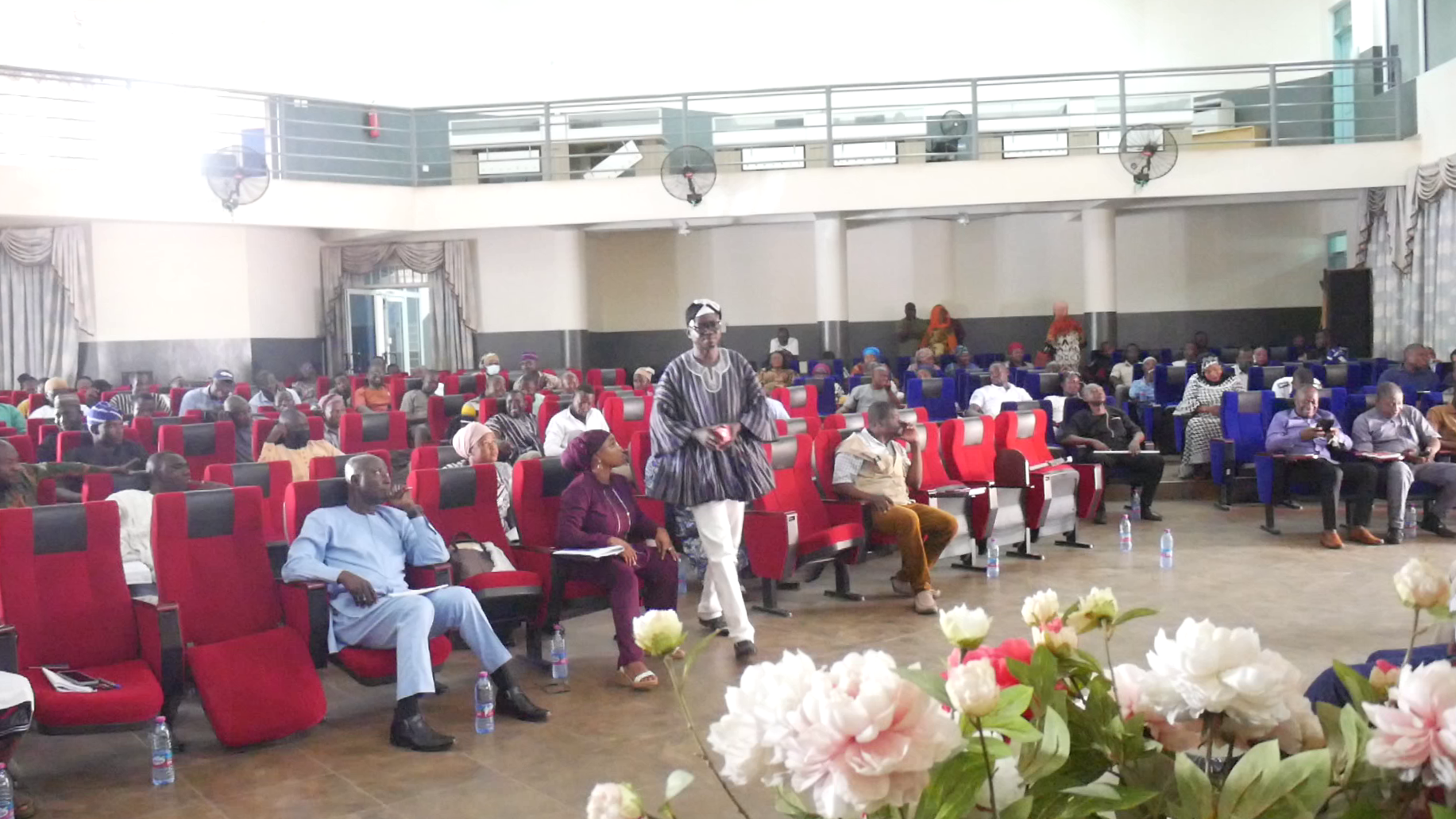 Members of the Tamale Metropolitan Assembly (TaMA) have failed to elect a presiding member for the fourth session of the assembly. Out of 59 members present and voted, incumbent presiding member Mohammed Alhassan (Assemblyman for Nakpan Zoo) pulled 31 whilst his closest contender Mohammed Rashad Abdulai had 28 votes. Both failed to secure a 2/3 majority.

The Metropolitan Assembly has had two sessions which have come to end in 2021. The season ended with the tenure of the Presiding Member (PM) which calls for another election of new presiding member for the fourth session. Elected presiding members according to the standing orders of the assembly had to obtain 2/3 of the majority of members present.

The Assembly has a total of 62 elected, government appointees and the two members of parliament for Tamale South and Central constituencies Mr Haruna Iddrisu and Ibrahim Mohammed Mutala.

At the end of polls which lasted for about 30 minutes, the two aspirants failed to secure the required votes of 2/3. All 59 members but one was present during the voting. The stalemate compelled the Coordinating Director Mr Gilbert Nuuri-Teg to announce about a 45 minutes break for consensus building or a compromised position.

Sitting later adjourned in 10-days’ time after members returned without any consensus. The two aspirants if failed to secure the 2/3 has no chance to vie for the position.

Coordinating Director of the assembly, Mr Gilbert Nuuri-Teg before the break pleaded with members to consider the interest of the city first above any other interest. He warned that their failure to elect the presiding member will mean that no decision can be taken at the assembly.

Mr Nuuri-Teg reminded members of provisions in the local government act that gives the president the power to dissolve and suspend any assembly that’s in default. The assembly without a presiding member, he explained , will also be disqualified for district assemblies’ performance appraisal.

The assembly, he added, cannot get any additional resources from the central government apart from the erratic District Assemblies Common Fund to augment its inadequate Internal Generated Fund (IGF).

Tamale Metropolitan Director of the Electoral Commission, Mr Bismarck Nteh explained to the media that as it stands now, the assembly has no PM and would have to fix another date within ten days for the election.

The Metropolitan Assembly has had two sessions which have come to end this year. The season ended with the tenure of the Presiding Member (PM) which calls for another elected presiding member for the fourth session.

Elected presiding members had to obtain 2/3 of the majority of members present. The Assembly has a total of 62 elected government appointees and the two members of parliament for Tamale South and Central constituencies.

Standing orders of the assembly states that a presiding member shall be elected by at least 2/3 of members present representing about 41.3. Assembly members before the election raised objections to Tamale Metro Director of the Electoral Commission Bismarck Nteh explanation that because there is no half human being, aspiring PM will have to garner 42 votes.

The members argued that a finality must be brought to the number and percentage issue in their election because they continuously encounter challenges when it comes to the required number.

Incumbent presiding member Mohammed Alhassan- assembly member for Nakpan zoo electoral area and government appointee, Mohammed Rashad Abdulai picked the forms for the position but both failed to secure 2/3 of the votes.