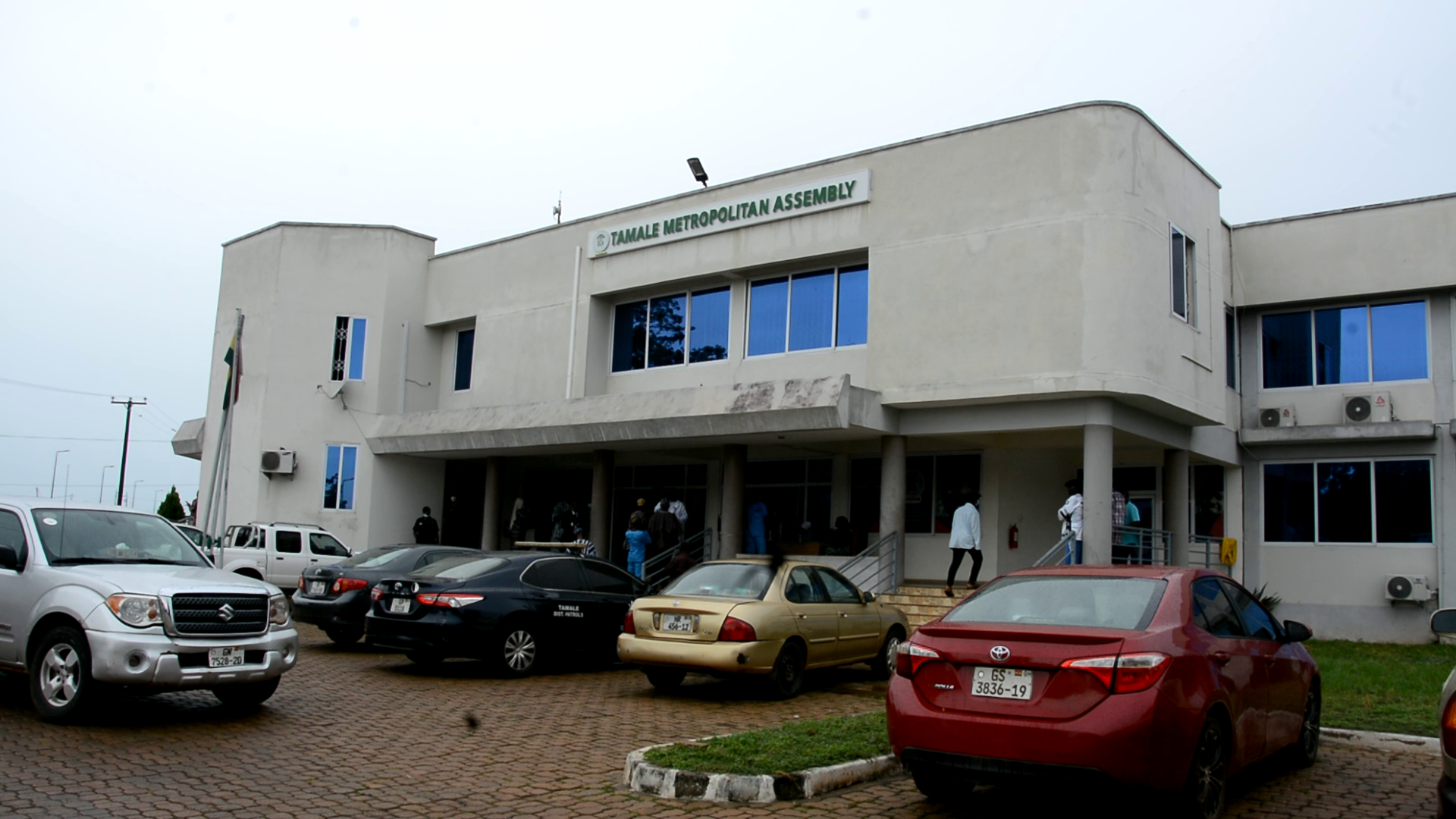 Two members, assembly member for Nakpan Zoo electoral area Mr Mohammed Alhassan and government appointee, Mohamed Rashad Abdulai Yaamamani (Secretary to Gukpe Naa) contested for the position but failed to secure 2/3 majority to become PM with 31 and 28 votes respectively. The assembly’s standing orders require that another meeting be reconvene within ten-days for another election.

But when meeting was reconvened Tuesday April 5, 2022, the two candidates stepped down but the house could not reach a consensus on who to preside over the assembly’s deliberations.

The stands by both could lead to the suspension of the assembly and the president appointing a committee to oversee official activities, according to the local government act.

Our sources at today’s meeting say the mayor have maintained his party position whilst the opposition NDC sympathizers also vows not to allow the few NPP sympathizers’ decision superintend theirs.