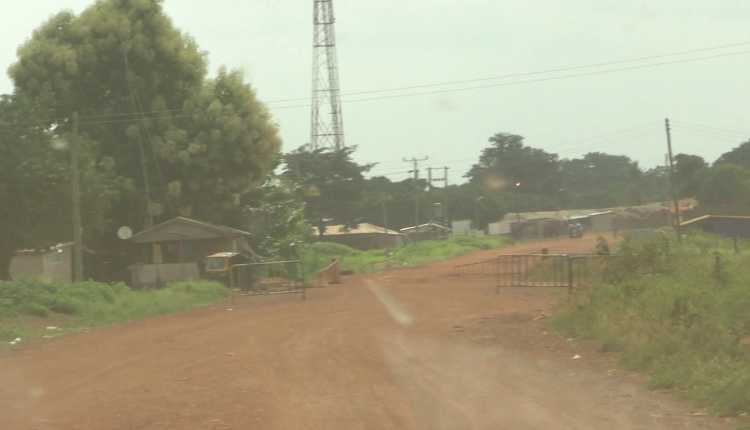 National Security and the Intelligent Bureau (NIB) have commenced investigations to establishing the true identities of six suspicious persons spotted in the Zabzugu Township. The six persons were seen by residents with suspicious characters prompting the residents to report them to the police and immigration service in the area. They had so far been profiled by the security agencies and placed under high surveillance.

According to the residents, these unknown persons cannot speak any of the local language in the area, raising alarm. They were peacefully handed over to the Zabzugu District Police Command for interrogation. Our sources have it that, after a series of interrogation, the police handed them to the Ghana Immigration Officers at the Tatale/Sanguli border for further interrogation.

In recent times, there has been influx of nationals from Togo, Burkina Faso and Mali into Ghana through the Eastern Dagbon, especially Tatale, Zabzugu and Chereponi districts, following insurgent and Jihadist activities in the Sahelean region. The heightening security threat in the sub-region led to the government of Ghana launching a campaign dubbed; “See Something, Say Something”, a national anti-terrorism campaign that raises public awareness of the indicators of terrorism and terrorism-related crime as well as the importance of reporting suspicious activity to law enforcement agencies.

It is in the spirit of this that, those residents reported the suspicious characters to the police in Zabzugu for further actions. The national security apparatus who are working with their counterparts in Ghana’s neighboring countries began profiling the six to establish their identities and mission in the Zabzugu area. The busy Tatale road has both customs; Ghana Immigration Service and police checkpoint up to Yendi but Togolese, Malians and Burkinabes buses are seen plying on the Yendi-Zabzugu road with some on motor bikes.

District Chief Executive for Zabzugu; Hon. Ahmed Abubakari Iddrisu Adarkwa in an interview with Zaa News says that, the District Security Committee (DISEC) has been holding series of meetings to ensure that foreigners do not pass through the area without being thoroughly checked. According to the Hon. DCE, the current surge of terrorist activities and violence extremism is something that every leader will not absorb or sit unconcern.
Northern Regional Peace Council he said “has engaged him in training with of some his assembly members on the activities of terrorist and violence extremism.”
Source: Zaanews/Mohammed Ibrahim