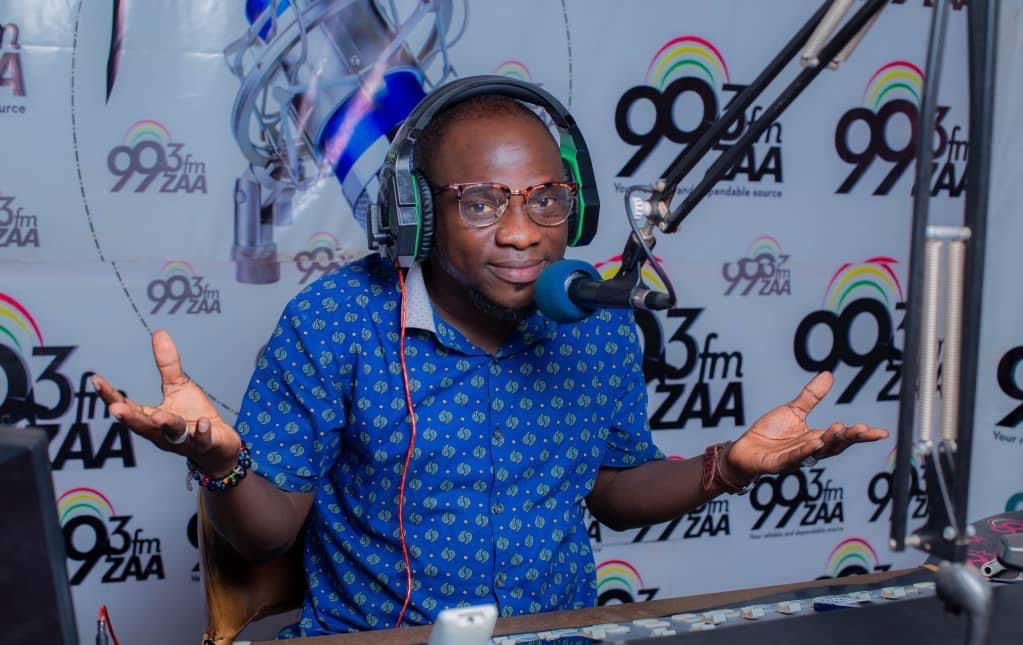 Host of Zaa Sports on Zaa Radio, Halid Prince Mukadi Gbramoni has bemoaned the constant sexual harassment of female players in Ghana by their male coaches to the slow growth of female football. According to the vocal sports presenter, most female players that could have contributed immensely to female football in the country lost interest in the profession because of they faced sexual harassment by their coaches.

He also noted that, it has become an industry for female players to give themselves out to coaches in other to be gain their favor and those who are unwilling to do so are sidelined.

Prince Mukadi who is worried about the situation said Intimidation, harassment and violence have no place in football hence the need for stakeholders to intervene in that regard. He also urged women who have interest in football to venture into coaching to help curb the barbaric situation.

He said in due time some cases of sexual harassment would be revealed on his show, Zaa Sports.

“Remember Intimidation, harassment and violence has no place in football.  I urge women to go into coaching to prevent all what they are experiencing in our current generation. We would expose all of them on #ZaaSports soon.  #ZaaSports”

Corruption in recent football is rampant, let’s fight it together –…