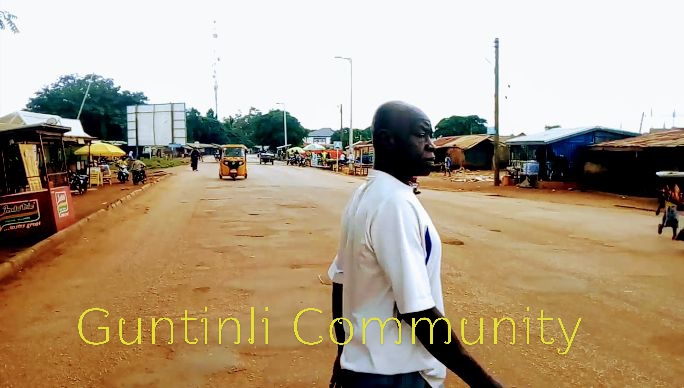 Guntinli in the Yendi Municipal area has in recent times witnessed armed robbery cases including two (2) murder cases in the last month of August. This situation has put so much fears and worry to the residents of Guntinli within the Yendi Municipality. Recently, two young men between the ages of 20- 25 were strangely murdered last month with their motto bikes and mobile phones taking away from them in the Guntinli area. Though some arrests have been made so far in connection with the killings, stakeholders, elders and chief of Guntinli Area have proposed for the establishment of community watchdog as the only alternative to overcome this situation.

Speaking to Zaa TV reporter, the chief of Guntinli, Nyab Shahadu Kamal-Deen said, the community watchdog will clamp down on suspected youth groups that sit in the various Gatos till day break. He also said, aliens or strangers who will be visiting the area will be required to report themselves to the authorities of the area as and when they visit the Guntinli area. The chief; Nyab Guntinli Naa Shahadu Kamal-Deen has also urged Bar operators within his traditional area to as a matter of urgency close early to avoid being attacked by these criminals.

Hon. Alhaji Mohammed Kpermsin who is also an opinion leader in the area pleaded with the youth to lend their support to this initiative in order to ensure that lives and properties are protected. He noted “this will expel bad people from the area and its environs.”

Nyab Mion Sonaa, Abukari Zakaria Yandili who was once an assembly man also appealed to all parents and guardians to be responsible by bringing their children to order, he said this is our collective responsibility as natives of Guntinli area and Yendi as a whole

Hundreds Of People Demonstrate Against Economic Hardships In Tamale